Terrible news in the troubled life of the former Nets forward: “Former Nets superstar Jayson Williams was taken to a Manhattan hospital for a psychological evaluation early today after he barricaded himself inside a hotel room and was acting “suicidal” and “violent,” authorities told The Post. Williams, 41, was removed from his room at a Manhattan hotel at 4 a.m., police sources said. Once inside the hotel, the officers confronted what sources described to The Post as ‘a suicidal man’ who was acting ‘violent.’

“The cops called an Emergency Services Unit for help since Williams had trashed his room. Once there, sources said, the officers used “an electrical device” to subdue Williams, who was taken to St. Vincent’s Hospital for a psychological evaluation” 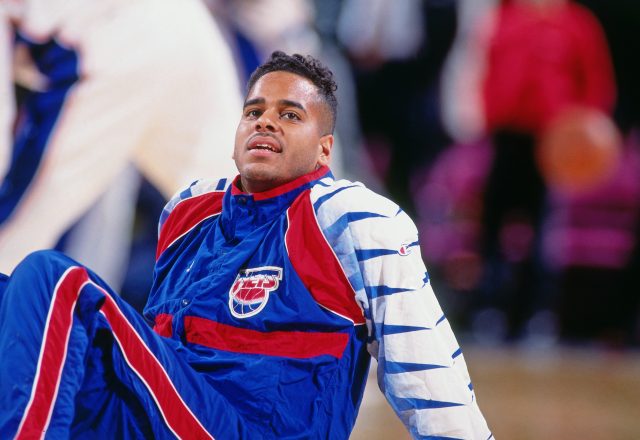