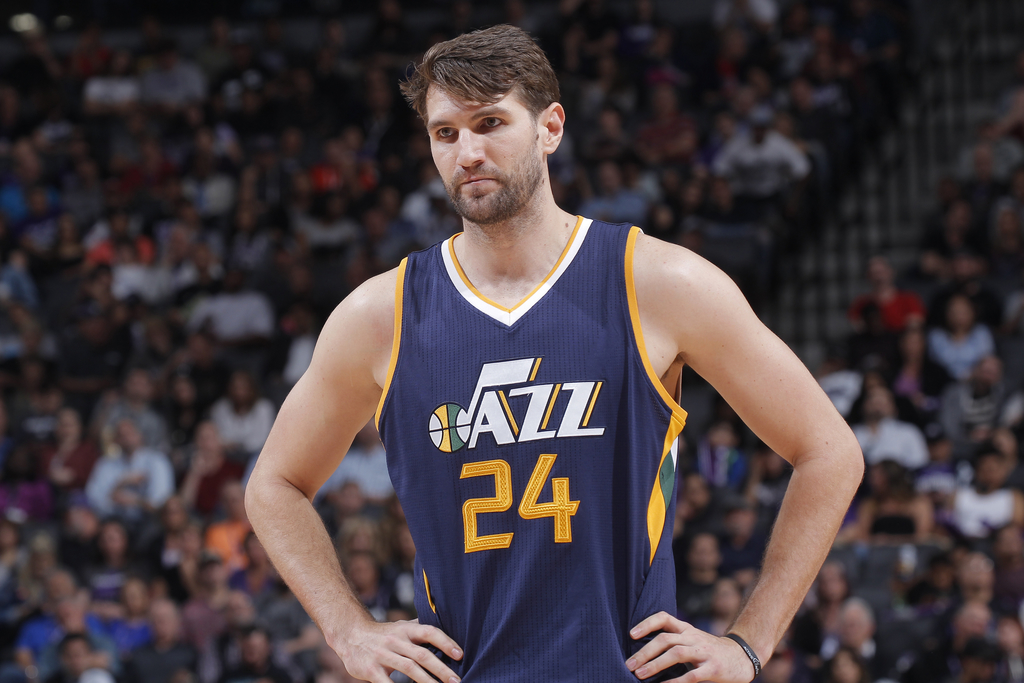 Utah Jazz center Jeff Withey has been accused of domestic violence by his ex-fiancée, Kennedy Summer.

The police report was filed Tuesday in Manhattan Beach, CA, and the cops are reportedly focused on one alleged incident from 2016.

There are no records of any arrests.

Sources connected to Summers tell us she filed the report now because Withey and the Jazz are in an NBA playoff series with the L.A. Clippers and she’s concerned for her safety when he’s in L.A.

Kennedy’s rep, Zack Teperman, tells us … “Given the ongoing circumstances, our client now needs to protect herself and come forward about everything so this doesn’t happen to her or others in the future.”

Withey and Summers have had relationship issues for years — they broke up back in 2016 after Summers trashed the NBA player on social media when she found out he took someone else on a movie date behind her back. […] They reconciled and got engaged a few months later before finally calling things off for good in October.