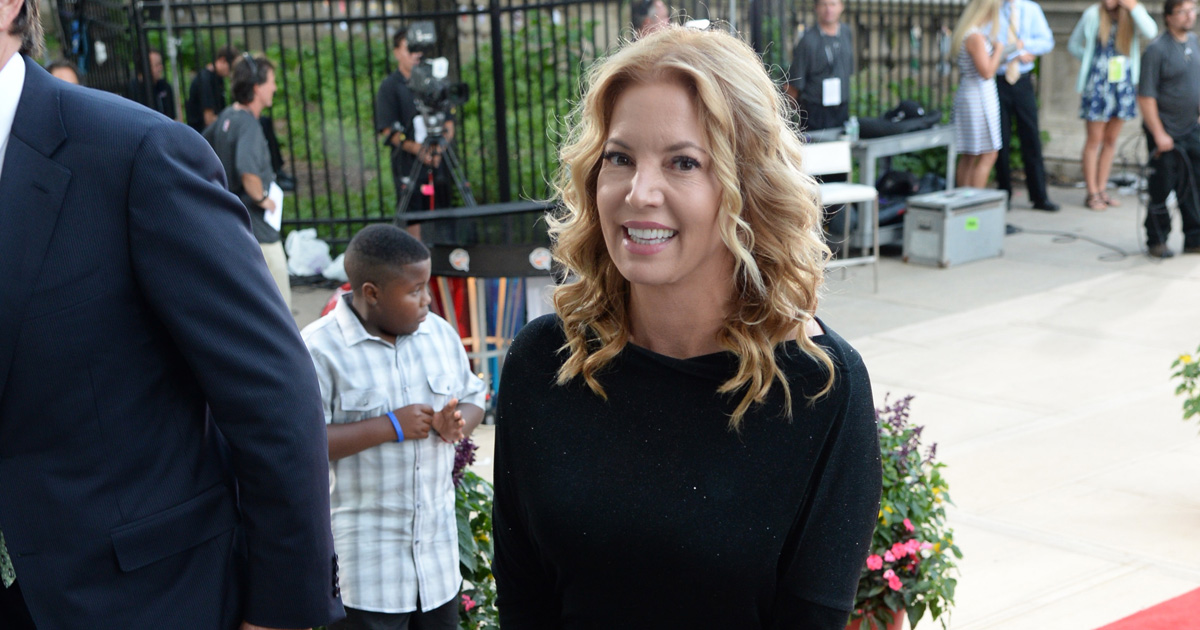 Jeanie Buss reportedly blocked an effort by Jim and Johnny Buss that could have ousted her as the Lakers’ president and controlling owner.

On Friday, Jeanie’s attorneys requested a restraining order against her brothers, who were attempting to remove Jeanie from the Lakers’ board of directors.

From a person with direct knowledge of the Lakers situation: "The brothers backed down ASAP when Jeanie fought back."

The Buss brothers backed off, but Jeanie’s fight to maintain control may have just begun.

“This is no doubt the beginning and not the end of the game-playing,” Jeanie’s attorney said.

Attorney for Jeanie Buss on would-be takeover: "This is no doubt the beginning and not the end of the game-playing." https://t.co/dlVxIAsB4D

More from the L.A. Times:

On Feb. 21 Jeanie Buss removed Jim Buss from his role as Lakers vice president of basketball operations and hired Magic Johnson. Three days later, according to court documents, Johnny Buss notified his sister of a March 7 meeting to elect the team’s board of directors. He is listed as overseeing corporate development of the Lakers.

The brothers proposed four directors, according to court records, but didn’t include her. In order to be the controlling owner, she also must be a director.

The family trusts that own 66% of the Lakers can elect three of the board’s five members. The trusts mandate the co-trustees — Johnny, Jim and Jeanie — take all actions to ensure Jeanie Buss remains controlling owner of the Lakers.