Jeff Hornacek: Kristaps Porzingis Can Be the Best Player in the NBA 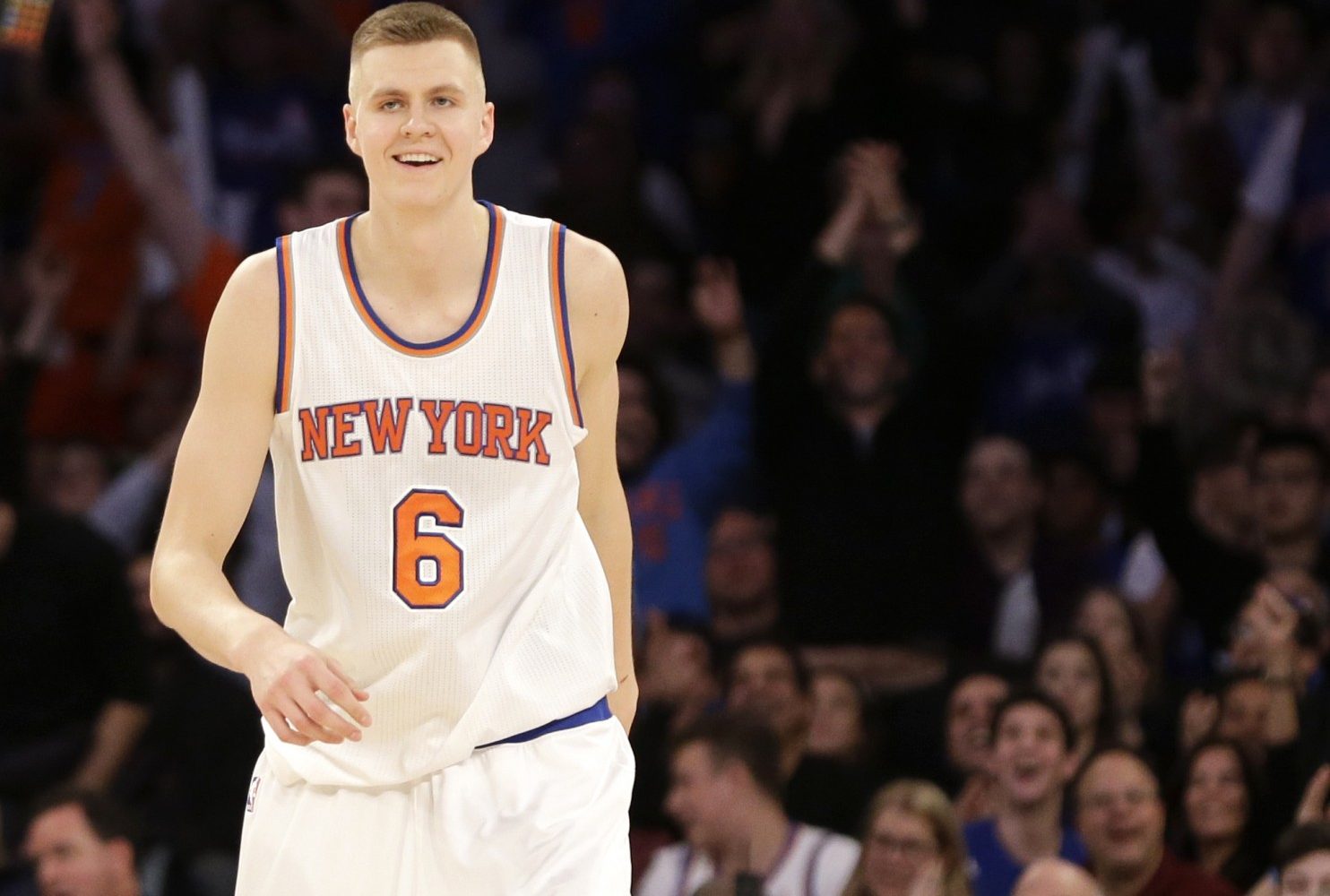 During his introductory press conference as the newest head coach in New York, Jeff Hornacek didn’t hold back in his admiration of rookie stud Kristaps Porzingis.

Hornacek says that K-Taps has the potential to be one of the very best players in the NBA.

The 53-year-old says that elements of the Triangle will be incorporated into the Knicks’ offensive attack next season, but he’s much more concerned with their defense.

The new Knicks coach lit up when discussing the Rookie of the Year runner-up in his introductory press conference on Friday, first saying: “I thought he was 7-foot-1, but I am told he’s 7-foot-3.” […] “He’s going to be able to do a lot of things as he moves forward in his career, he’s got an inside game, an outside game,” Hornacek said. “How is somebody going to guard him? Defensively he can help block shots and be a presence inside.”

And Hornacek sounded positively giddy about how he would use Porzingis in the hybrid triangle offense he plans to use in New York.

“You don’t see a guy 7-3 who can do multiple things,” Hornacek said. “You can see him in some high pick-and-rolls in the sets we have. I still believe we can get him on the post if teams want to put a smaller guy on him and take advantage of his height from there. Is he 19 or 20? When you have a guy that’s 20 years old and you can see what he can do already, there’s going to be high expectations and we are going to help reach them. Most of the guys in this league come into their own at the 24-, 25-, 26-year-old range. So he’s got such a bright future it’s going to be off the charts for him.”