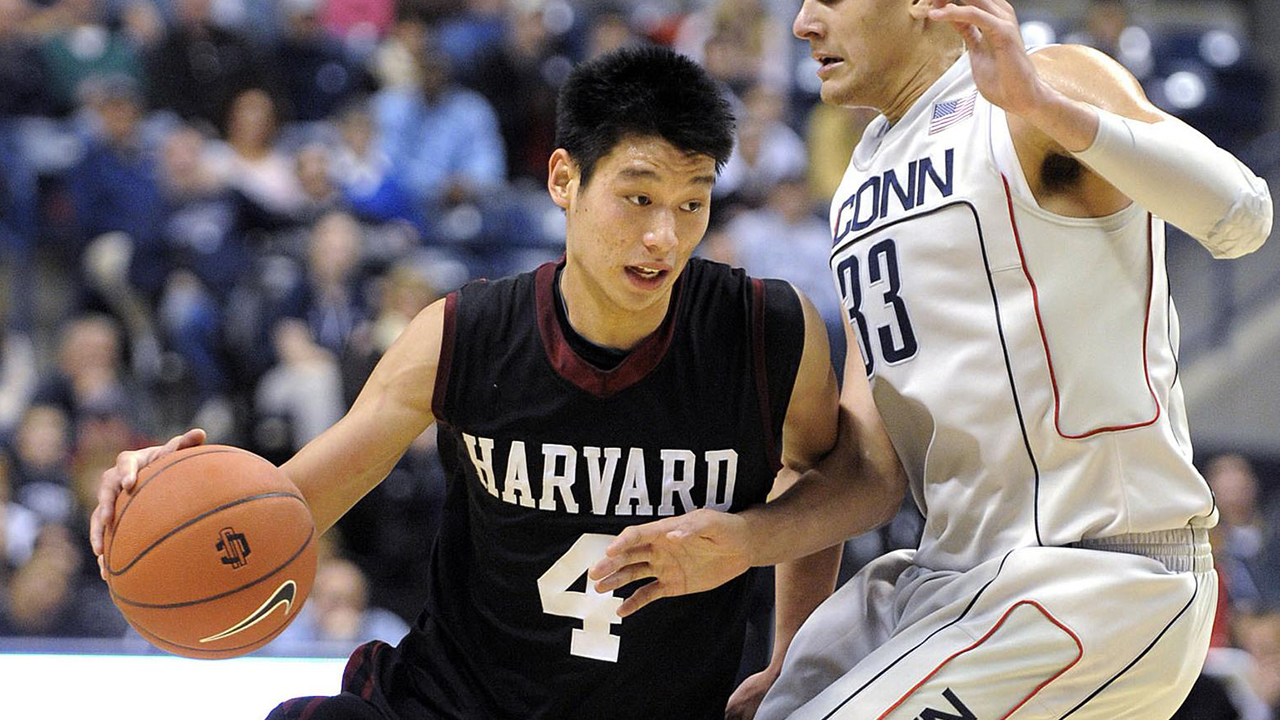 Jeremy Lin has dealt with racist remarks in the NBA, but he said nothing compares to what he repeatedly experienced while playing in college.

But Lin, while on Randy Foye’s podcast this week, told some harrowing stories from his career at Harvard. Via ESPN:

“Then we went to Yale and they were like ‘Hey, can you even see the scoreboard with those eyes?’

“In Vermont — I remember, because I had my hands up while the Vermont player was shooting free throws — their coach was like, ‘Hey ref! You can’t let that Oriental do that!’

I was like, What is going on here? I have been called a c—k by players in front of the refs; the refs heard it, because they were yelling it, [like,] ‘Yeah, get that out, c—k!’

“And the ref heard it, looked at both of us and didn’t do anything.”

The Nets PG recalled a time before the 2010 NBA Draft when he was considered “deceptively athletic” and other prospects were just considered “athletic.”

RELATED:
Jeremy Lin on Asian-American Stereotyping: ‘John Wall Was ‘Athletic’ And I Was ‘Deceptively Athletic’