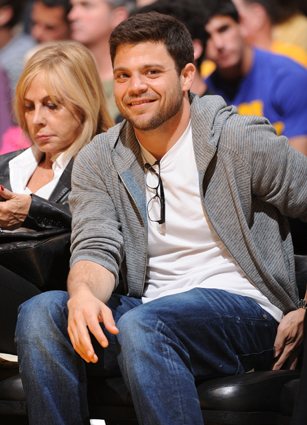 When you think of Jerry Ferrara you probably think of Turtle, the likable character Ferrara played for eight seasons on Entourage. When you think of Ferrara you might even think about Think Like a Man, the big screen comedy that he recently appeared in alongside Kevin Hart, Meagan Good and Gabrielle Union. Listen to the 32-year-old New York native talk nostalgically and intelligently about his hometown Knicks, though, and when you think about Ferrara, you’ll be sure to think basketball, too.

SLAM: In Think Like a Man, you spend a lot of time on screen with the gorgeous Gabrielle Union. Were you nervous at all about getting too close to Dwyane Wade’s girl?

Jerry Ferrara: [Laughs] Nah. She’s been acting long enough, and they’ve been together a while. I think DWade knows there’s nothing to worry about and I’m not a threat in any way or form. And he’s big, man. He would hurt me [laughs].

SLAM: You talk any smack on set with your co-star Kevin Hart? He’s also a big basketball fan.

JF: Yeah. There’s a great basketball sequence in the movie where we had some NBA players involved—Metta World Peace, Shannon Brown, Rasual Butler. We were basically shooting that sequence for five days, so we were balling in between, and I got to say that Kevin’s got game. All the dudes, really, could play. But Kevin could ball. He was trying to mess around with the NBA players, play one-on-one. He was brave.

JF: Huge. I’ve been a Knicks fan since I was a little kid. I grew up in the ’90s, with Ewing, Starks, Oakley. I cried after the Bulls knocked them out in ’93, and when they lost in the ‘94 Finals I don’t think I left the house for a week.

SLAM: Do you say anything to those old Knicks when you see them?

JF: The only one I ever really met was John Starks. I just told him what a big fan I was. He’s probably my favorite Knick of all time. I was more just happy to actually meet someone I grew up idolizing—I didn’t bring anything negative up. That being said, they were a good team that just couldn’t get over that final hump. And I’ve been waiting for the Knicks to be like that again ever since.

SLAM: Did you go to a lot of games growing up?

JF: Every now and then when I was kid. I didn’t get to go to too many games—we’re not a big sports family, I’m the black sheep—but when I would get to go, it was a real special occasion for me. The Garden is one of the best arenas in all of sports, when stuff’s going right. And Playoff basketball in the Garden, that’s just a whole different world. And I watched every Knick game. I would come home from school, eat dinner, go play basketball, watch the Knicks, do my homework and go to sleep.

SLAM: Is it kind of surreal that as a kid you barely got to the arena, and now you can kind of go whenever you want, and you’ll be on the JumboTron, and the players will recognize you?

JF: I have to say that’s probably one of the coolest and biggest perks of my job and what I’ve been able to do. Entourage was pretty popular in the sports community, so to be able to sit courtside and have David Lee and Nate Robinson come up to say hello, it’s like, “Why are these guys saying hello to me?! This is crazy! I’m here to see them.” So it’s a mind-blowing experience for me. 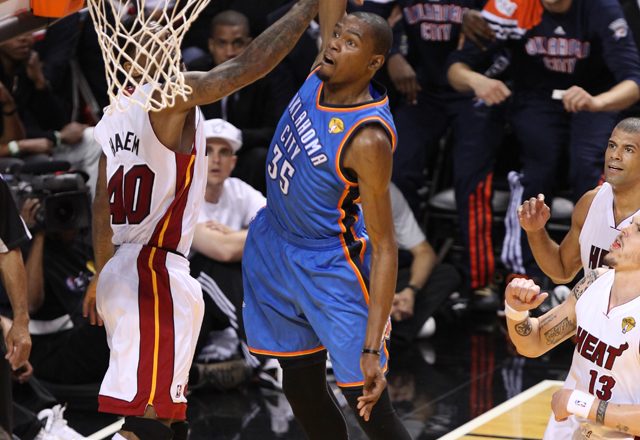 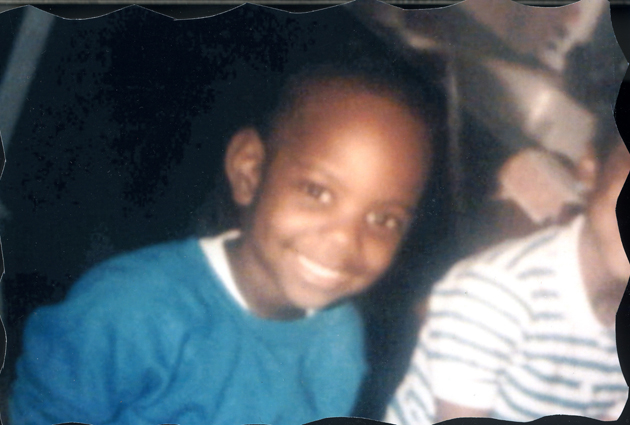 Charlotte On His Mind 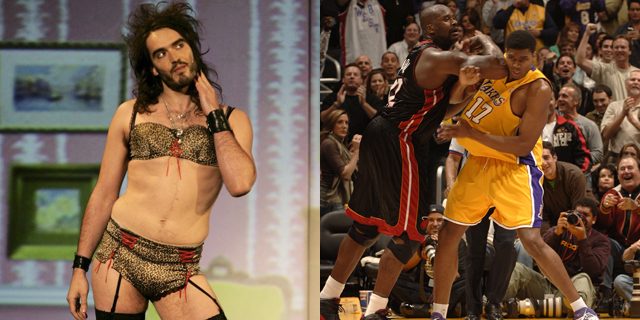 Which NBA Player Are You? 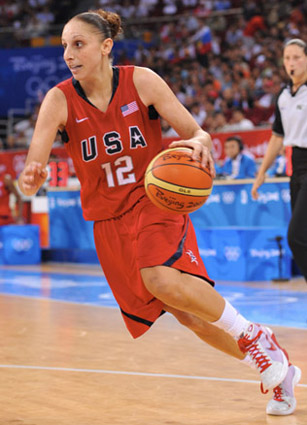 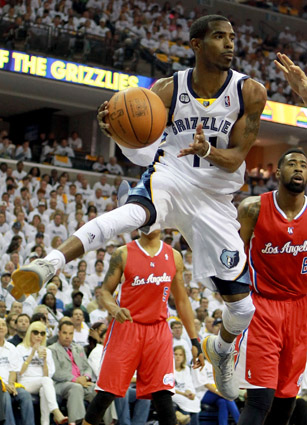 Out Of The Blue 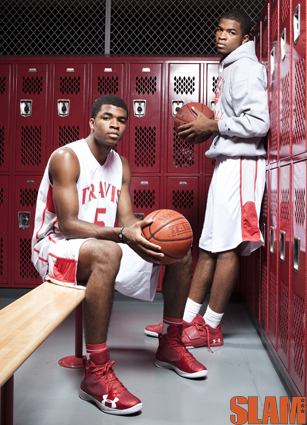