If you aren’t aware of just how good Jimmer Fredette is after Tuesday night, then you may never be.

Against in-state rival Utah, Fredette led BYU with 47 points as the Cougars blew past the Utes, 104-79. It was a shooting clinic for the senior guard as he made 16-of-28 shots from the field, including 6-of-9 from long distance.

His 47 points coupled with Kemba Walker’s 18 on Tuesday make Fredette’s the nation’s leading scorer at 26.1 ppg.

On Tuesday night, there might not have been a team in the country that could have stopped Fredette.

From The Salt Lake Tribune:

They flat out got Jimmered — by the count of 104-79, as Fredette bludgeoned them with his 47 points. And it wasn’t just the scoring totals that rolled them, it was the way they came, in rapid-fire bursts from stupid-long range.

Not just stupid-long range, preposterous range. A 30-footer here, a 27-footer there, a 25-footer just for good measure, and a 40-footer launched a nanosecond before the half ended. That last blast stretched the margin in what had been a relatively close contest into a 53-42 Cougars lead at the break.

Fredette’s breakout game on Tuesday might officially throw him to the top of the Player of the Year race. If he isn’t the country’s top player, he is now without a doubt its top scorer, and BYU could add a Stephen Curry/Davidson feel to this year’s tournament. 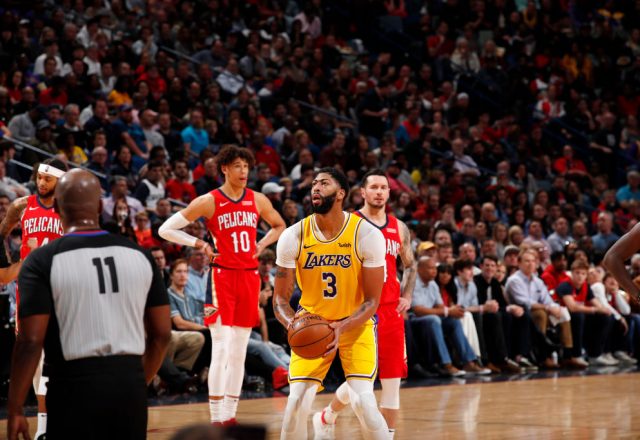