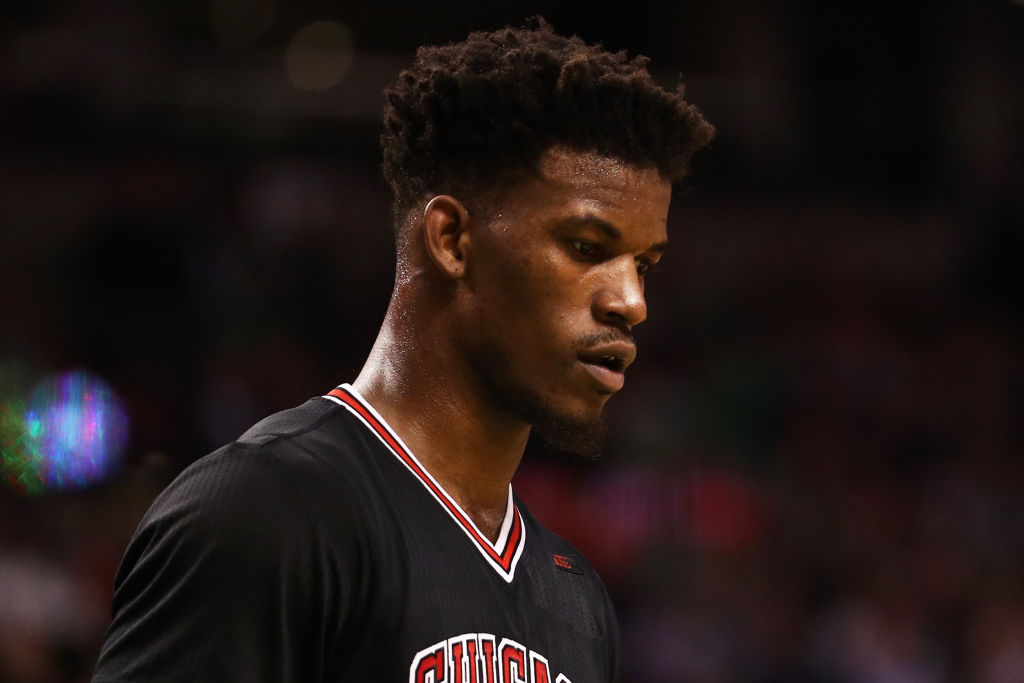 0-82.worst culture in the league.I met drug dealers with better morals then their GM. He is a liar and everyone knows

In Zach LaVine, 22, and Kris Dunn, 23, they acquired two — ahem — young and athletic guards to build for the future. In Lauri Markkanen, the seventh selection whose rights they acquired from the Timberwolves in exchange for the 16th pick, they added shooting for [head coach Fred] Hoiberg’s preferred pace-and-space philosophy.

And don’t forget that in moving from retooling to rebuilding on the one-year anniversary of the Derrick Rose trade, they almost surely will be in the mix for a 2018 lottery pick. They also created a $15.3 million trade exception for the next eight days that, parlayed with Rajon Rondo’s uniquely structured contract, could be used.

And surely the organization weighed not only having to pay Butler a five-year, $200 million-plus designated-player exception with one more All-NBA designation, but also how he would react to Hoiberg’s coaching after moving through trade rumors a third time — although Paxson denied that.

Butler, who spent part of Thursday with Wade and Carmelo Anthony vacationing in Paris, told those close to him that he needed time to let the trade sink in before commenting.