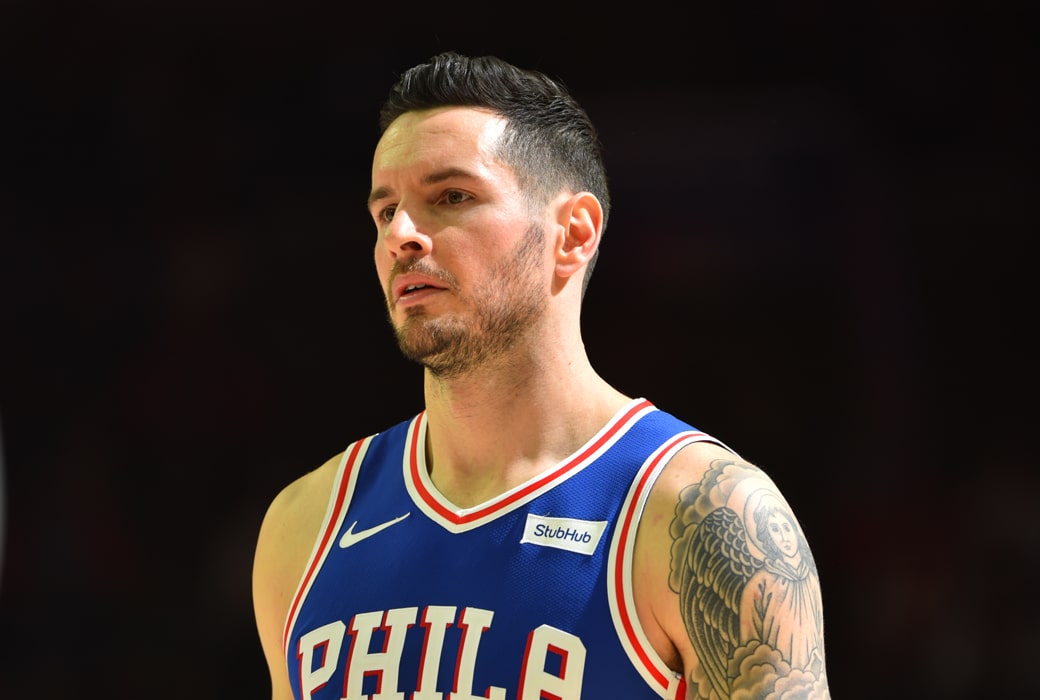 Sixers guard JJ Redick issued an apology after he accidentally spoke a racial slur during a Chinese New Year spot for the NBA.

Redick said he was tongue-tied and had no idea he used a racial slur. (Redick appears around 0:51 in the spot below.)

In response to the backlash, Redick tweeted an apology on Sunday.

Redick, 33, said the word is not a part of his vocabulary and, had he been aware of the mistake, would have “recorded the greeting again.”