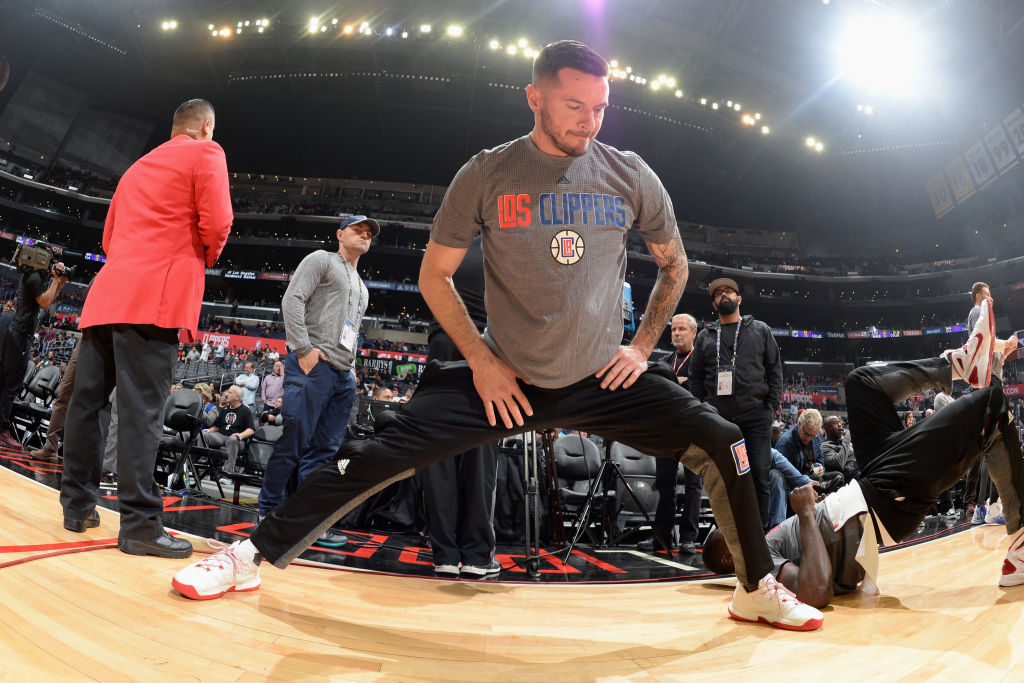 JJ Redick is reportedly looking to cash in this summer to the tune of $18-20 million per year.

The 32-year-old free agent’s demands may lead him to leave the LA Clippers, who aren’t prepared to fork over that kind of scratch.

The Clips hope to re-sign both Chris Paul and Blake Griffin to long-term deals.

According to several NBA officials who were not authorized to speak publicly on the matter because of the sensitively of contract talks, the Clippers hope to re-sign Paul and Griffin after both exercise their early terminations.

Both Paul and Griffin could take meetings with other teams when free agency opens July 1.

J.J. Redick, who is an unrestricted free agent, is looking to earn $18-20 million per season, according to the officials. The Clippers probably won’t pay that much, the officials said, but the team won’t rule out re-signing Redick for the right price.

Related
Doc Rivers Says the Clippers Core Should Remain Intact, No Matter What Happens In The Playoffs