Joakim Noah To Remain Away From Knicks Indefinitely 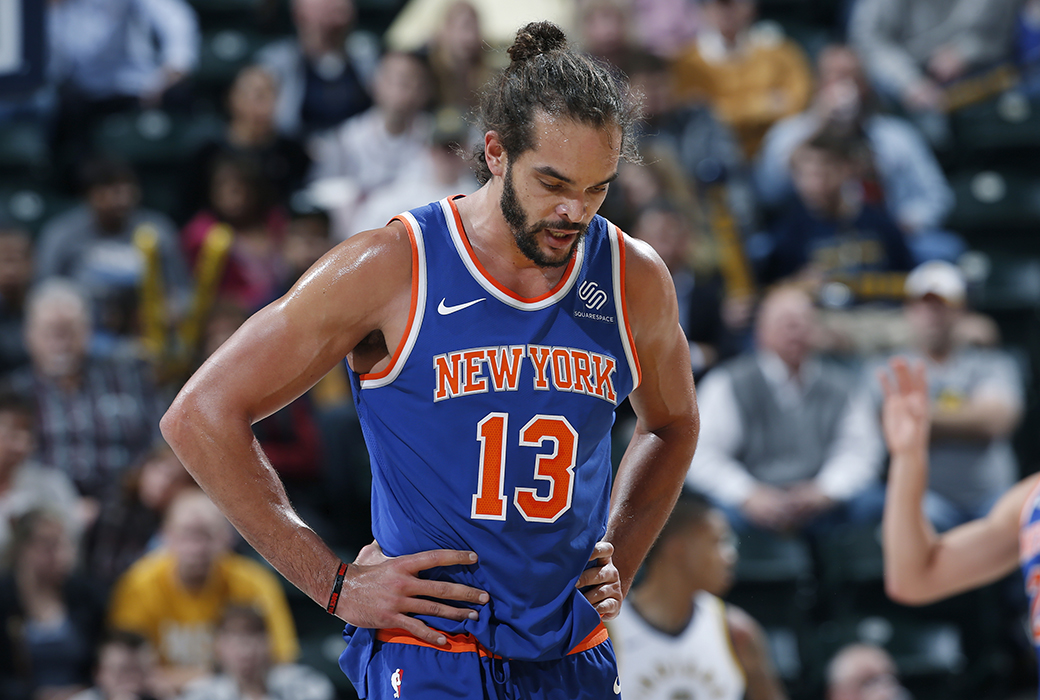 Exiled Knicks center Joakim Noah will not return to the team until further notice, the team announced.

According to ESPN’s Ian Begley, Noah and the Knicks have mutually agreed that Noah will stay away from the team until a solution is reached.

In a mutual decision, Joakim Noah will not be back with the Knicks until further notice, a team official says. Knicks are hoping to trade him before the deadline, but that seems highly unlikely.

RELATED:
Report: Knicks ‘May Be Open’ To Giving Up First-Round Pick To Offload Noah