Joakim Noah’s Dad Wants Doping in Sports to Be Legalized

Yannick Noah, the famous tennis star from the 1980s (and of course, Joakim’s pops), tells the French media that the best way to combat sports doping, is to legalize the use of performance-enhancing drugs. Perfect. From the Chicago Tribune: “Former French tennis star Yannick Noah, and the father of Bulls center Joakim Noah, has been criticized by France’s sports minister after saying the best way to combat doping in sport was to legalize the use of drugs. Noah, who appeared to accuse Spanish athletes in particular of using ‘magic potions,’ told the French newspaper Le Monde on Saturday that a radical rethink was needed. ‘Let’s stop the hypocrisy. The best attitude to adopt is to accept doping. Then everyone will have the magic potion,’ the 1983 French Open winner said.” 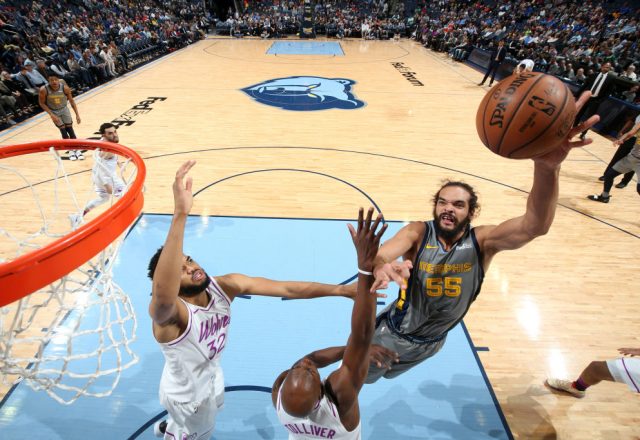 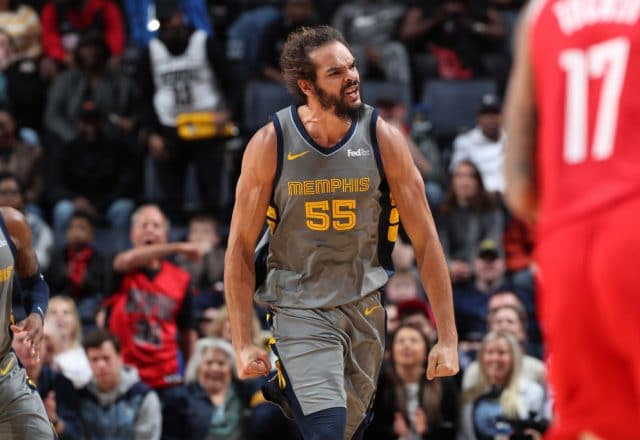 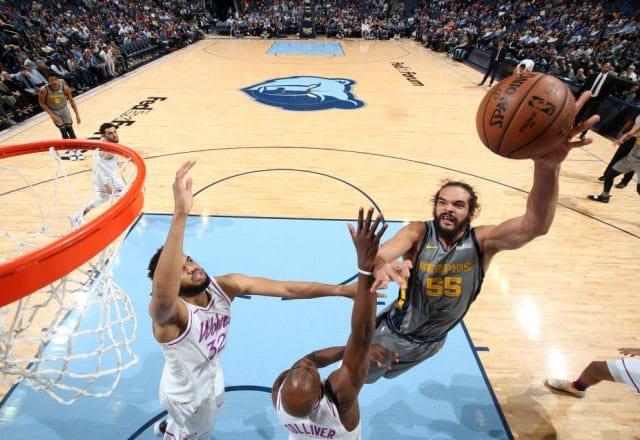