Jodie Meeks Out for 8 Weeks Due to Back Injury 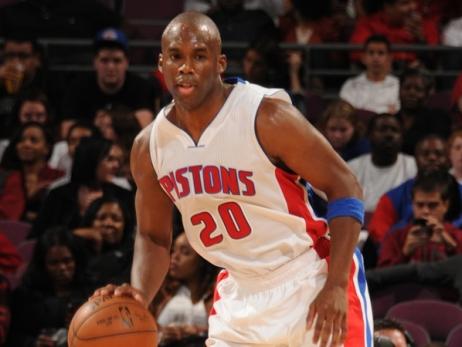 The Detroit Pistons announced Tuesday that guard Jodie Meeks will be sidelined for approximately the next two months with an injured back.

A CAT scan Monday revealed a stress reaction of the lower back.

Meeks was originally diagnosed with back spasms on October 9 and underwent additional testing as discomfort continued to exist. Meeks’ activity levels will be modified while the injury heals. He will be re-evaluated on a regular basis and his status will be updated at the end of the eight-week period. Team doctors anticipate a full recovery with rest and rehabilitation.