Report: Joel Embiid’s Contract ‘As Unique As The League Has Seen…Maybe Ever’ 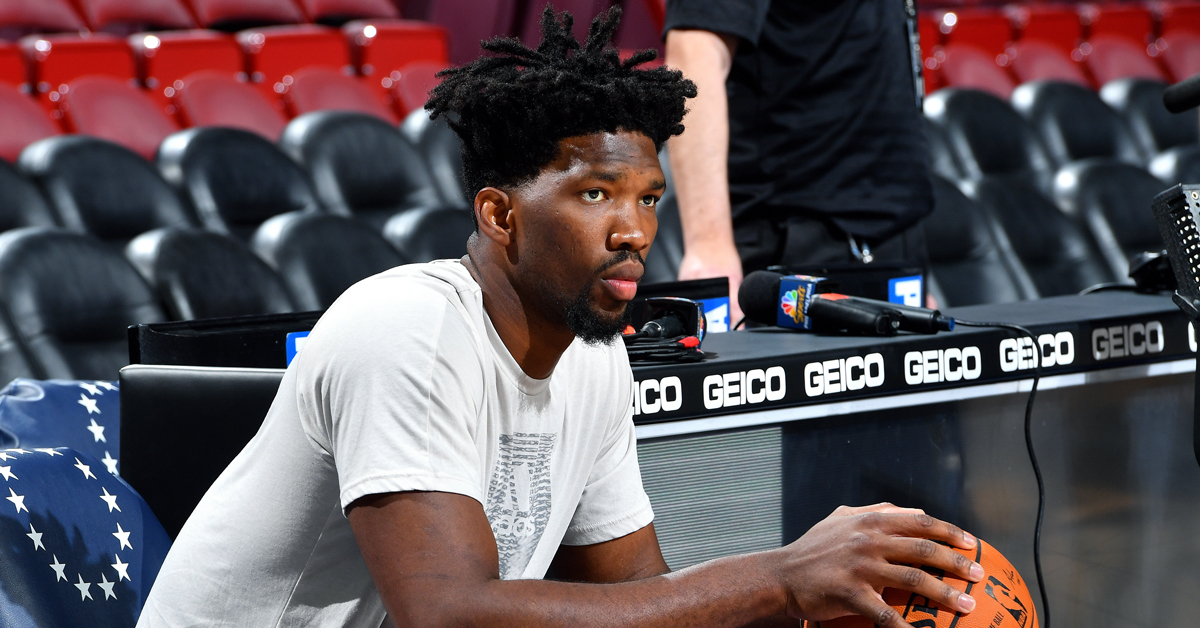 While Joel Embiid can now call himself a max player, his contract reportedly contains a number of complex protections.

According to ESPN’s Adrian Wojnarowski, Embiid’s deal is the NBA’s most unique contract “maybe ever.”

“The deal has some protections that if something goes wrong physically with Embiid, the Sixers can get out from under the contract.” […]

“The way it was described to me today… This is as unique of a contract as the League has seen maybe ever.” […]

“Philadelphia gets protection if the foot, if the knee, if any of that gives out and he can’t play anymore.

“But even then, Embiid will still get roughly half this contract.”