Joel Embiid Hopes to Play With Sixers for Entire Career 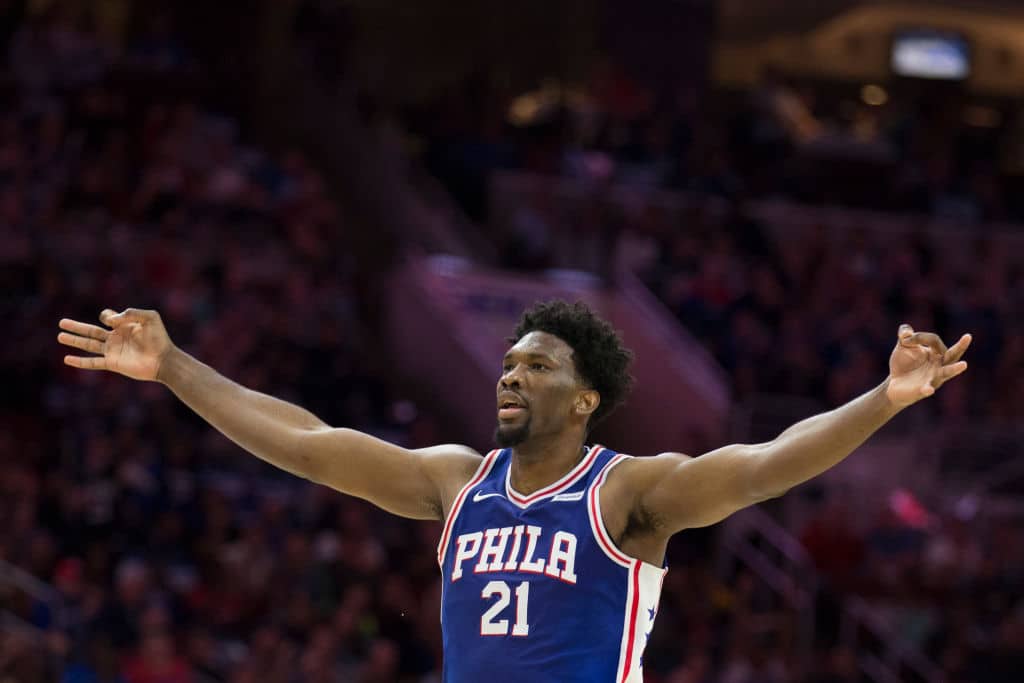 Joel Embiid says intends to stay in Philly for the remainder of his NBA career.

Embiid wants to be like Kobe Bryant, Tim Duncan and Dirk Nowitzki by playing for a single franchise.

Speaking of playing, the 23-year-old vows to keep hooping despite a right-hand contusion.

“I’m feeling good,” Embiid said. “I think I should be ready. I should be playing tomorrow. It’s hurting a little bit but I think I’ll be fine. I’ll push through it.”

Embiid experienced swelling Sunday. The Sixers will have shootaround ahead of Monday’s matchup, where they will get another look at the situation. Embiid is ready to make an early diagnosis of himself.