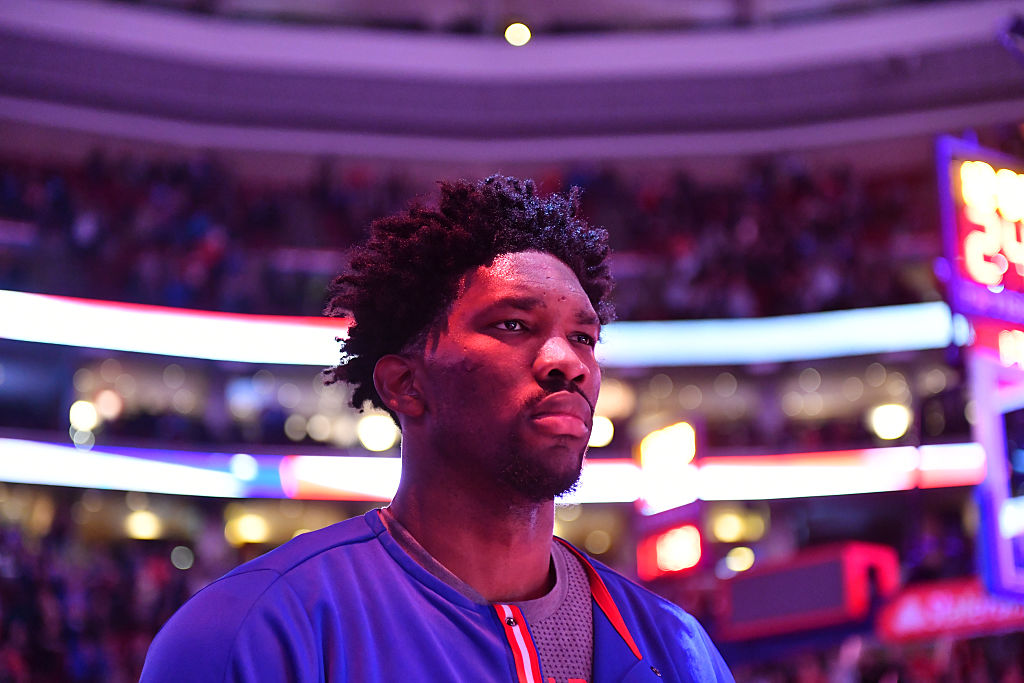 If Phil Jackson and the Knicks no longer want Kristaps Porzingis, Joel Embiid says the Sixers will be more than happy to take the young star off their hands.

Jackson is essentially considering a Kristaps trade because the 21-year-old blew off their exit meeting, the sort of triviality Embiid says Philadelphia doesn’t care about.

Jackson held a remarkable interview Wednesday night, during which he tried to explain why New York is mulling trade offers for Porzingis.

Widely regarded as the centerpiece of the Knicks’ future, Porzingis, in any trade, would bring the Knicks multiple assets, with Jackson hypothetically referring to “two starters and a draft pick or something even beyond that.” It might, for instance, leave the Knicks with two top picks on Thursday night, rather than just one.

“As much as we love this guy, we have to do what’s good for the club,” Jackson said.

“When a guy doesn’t show up for an exit meeting, everybody starts speculating,” Jackson said. “So we’ve been getting calls. We’re listening, but we’re not intrigued yet.”

Jackson also disclosed that he has made efforts to reach out to Porzingis — who is now home in Latvia — since he skipped the exit meeting, but that they have not yet spoken. Jackson did not speak disparagingly of Porzingis, and at one point described him as a “unicorn,” the term others have also used in deference to Porzingis’s unusual package of skills.