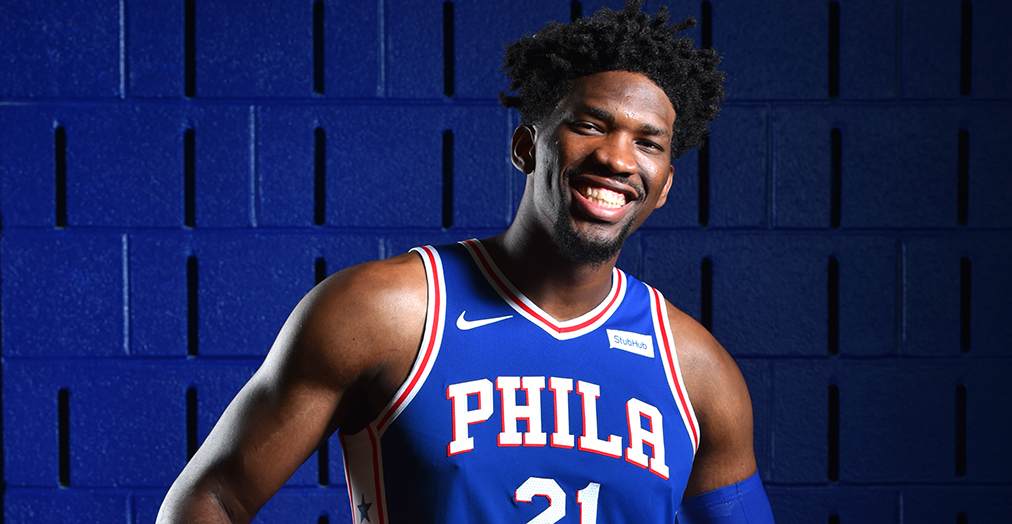 Joel Embiid and the Sixers have agreed to a rookie scale contract extension, valued at $148 million over five years, according to EPSN.

The “Super Max” contract could be worth even more money if he accomplishes designated goals over the next five seasons, including making All-Star teams, All-NBA teams, winning the Defensive Player of the Year award or the MVP award. If he meets the criteria, Embiid could make $178 million on the contract, ESPN reports.

Embiid, already a fan favorite in Philadelphia, was selected with the third pick in the 2014 draft. He’s played in just 31 games since then, averaging 20 points, 8 rebounds, 2.5 blocks and 2 assists per contest. The 23-year-old ended his 2016-17 campaign early to have knee surgery. In fact, the new contract will include some salary cap protection for the Sixers if Embiid goes down with another injury.

The former Kansas Jayhawk was just cleared to participate in 5-on-5 scrimmages and he’s reportedly eager to rejoin his teammates in time for the start of the season.