Joel Przybilla Retires from the NBA 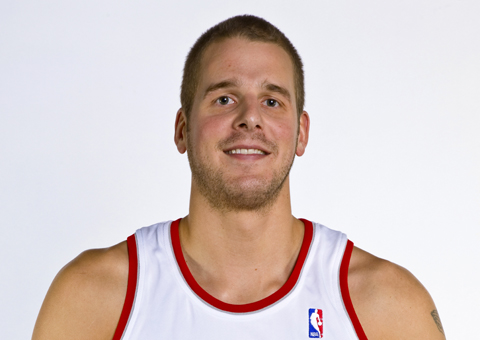 According to the Pioneer Press, the big fella has called it quits after 15 years (and four teams) in the L. Joel Przybilla averaged 3.9 points and 6.2 rebounds for his career: