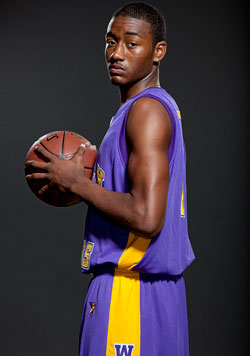 The still un-committed recruit was involved in some “breaking news” in his home town last week: “Authorities said Wall, 18, was charged with misdemeanor breaking and entering in connection with an April 27 break-in at a home at 3924 Laurel Glen Drive in Raleigh. An officer saw Wall leaving from the rear of the residence and was able to detain him, police said. Police said there was no forced entry at the residence and no indication that anything was taken from it.”