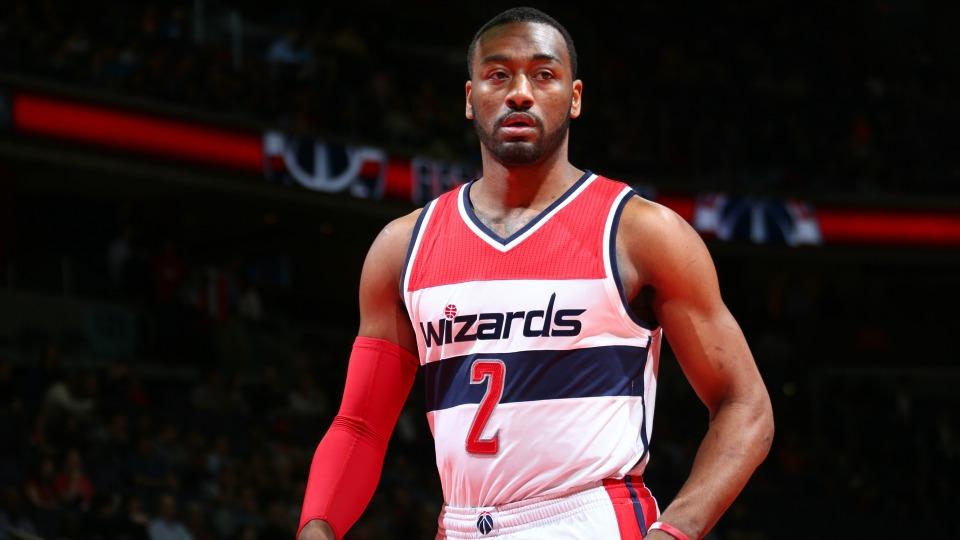 The Washington Wizards announced Thursday that All-Star point guard John Wall underwent a pair of surgical procedures on both of his knees.

Wlal, who was posted courtside at Game 2 of the Hawks-Cavs series last night, is expected to be ready for the start of next season.

"I am determined to lead this team back to the playoffs and getting healthy is the best way for me to accomplish that." – @JohnWall

The procedure was performed by Dr. Richard D. Parker at the Cleveland Clinic Marymount following consultations with Dr. James Andrews, Dr. Josh Hackel and Wizards Head Team Physician Wiemi Douoguih. […] “John’s procedure went very well and should allow him to play without pain once he has completed his rehabilitation,” said Parker. “We have worked closely with the Wizards’ medical and athletic training staff throughout this process to develop the plan he will need to follow this summer in order to resume his normal basketball activities.”

“The consultations with John, his agent and a variety of top medical professionals led us all to the conclusion that the best course of action for John was to have this procedure done now with regards to both next season and his long-term health,” said Wizards President Ernie Grunfeld. “John has been a true warrior for us throughout his career and we’re confident that his work ethic will have him back leading the team as soon as possible.”