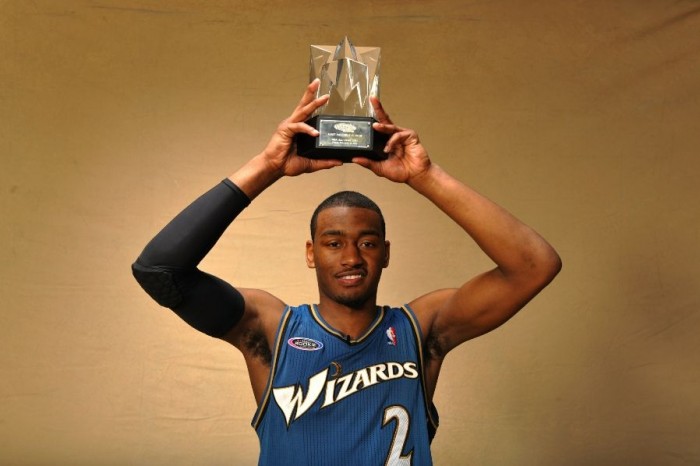 The NBPA is creating its own set of awards, with NBA players voting for their peers, but not everyone is thrilled with the idea of the “Players Choice Awards”.

While some guys are happy to finally have a say in the voting process, John Wall is concerned that petty rivalries between players may wreck the whole thing.

Wall says he prefers the current system, with fans and the media endlessly duking it out.

“You’re going to have people making their own decision anyway,” Wall said. “I think the fans and the people watch, just like they do voting for us in the all-star games. It’s cool that way. Us making votes, you got people that’s going to say they’re MVP and they’re the best player in the league so it’s never going to be a fair race in my opinion.”

On Wednesday, four-time MVP LeBron James said he would vote for himself for MVP. Golden State Warriors point guard Stephen Curry said the same about himself.

“I think the media and the fans have their own opinion I think that’s the key part,” Wall said. “They’re watching it from the inside-out. Us as basketball players, we know who they are, who players are, but sometimes your pride and ego comes in and you don’t want to see that player get an award.”