Jonas Valanciunas Agrees to $64 Million Extension With the Raptors 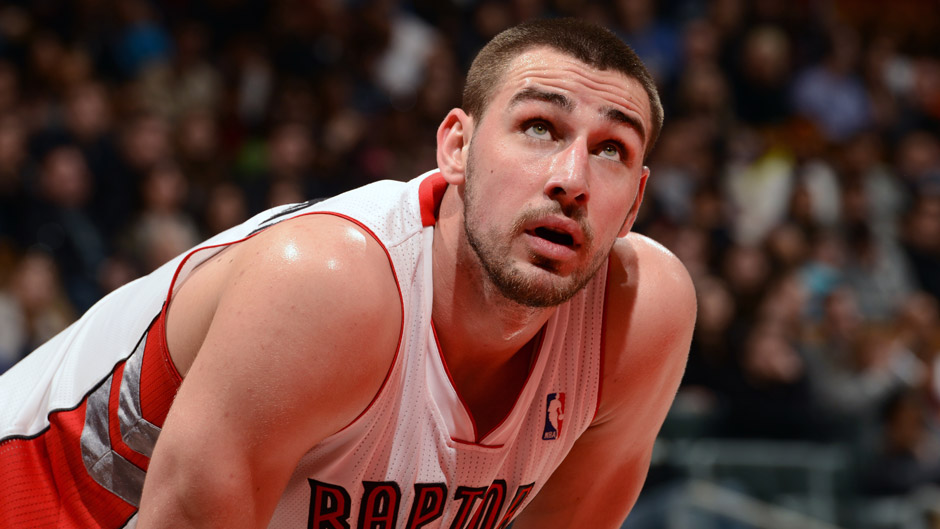 As expected, the Toronto Raptors and Jonas Valanciunas have come to terms on a four-year contract extension.

The Raptors are pleased to announce they have signed @JValanciunas to a contract extension http://t.co/WFs9pJPtVX pic.twitter.com/u1z8OULVxP

The deal is reportedly worth $64 million.

There is a 4th year option on Valanciunas deal, but "straight" in past tweet was in reference to $64M guaranteed and no bonus incentives.

The big fella, picked fifth overall in the 2011 NBA Draft, would have otherwise hit the open market next summer.