Jonas Valanciunas Out the Rest of Heat Series With Sprained Ankle 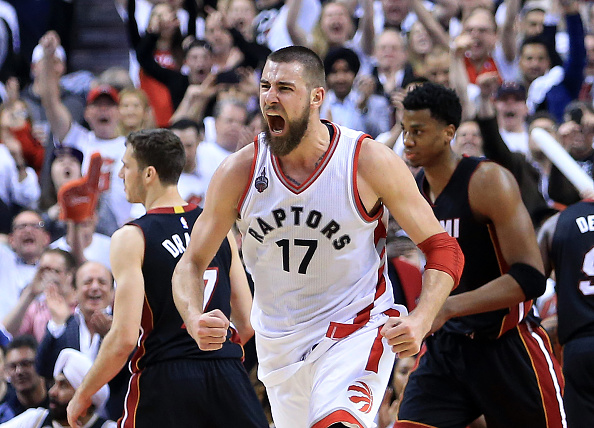 The Raptors hold a 2-1 series lead over the Heat in the Eastern Conference Semifinals, but they got some rough injury news on Sunday. Starting center Jonas Valanciunas will be out the remainder of the series with a sprained ankle, which he suffered in Toronto’s Game 3 victory. Details, via ESPN:

Raptors center Jonas Valanciunas will miss the remainder of Toronto’s second-round playoff series against the Heat with a sprained right ankle, the team announced Sunday.

Valanciunas suffered the injury in the third quarter of Toronto’s 95-91 Game 3 win over the Heat on Saturday afternoon while contesting Heat guard Dwyane Wade’s layup attempt at the rim.

Valanciunas stayed down after falling awkwardly before getting up and limping to the locker room. The team initially said he would not need X-rays, but then Valanciunas did undergo precautionary X-rays, which were negative.

Valanciunas had 16 points and 12 rebounds at the time of the injury for his fourth straight double-double of the playoffs. 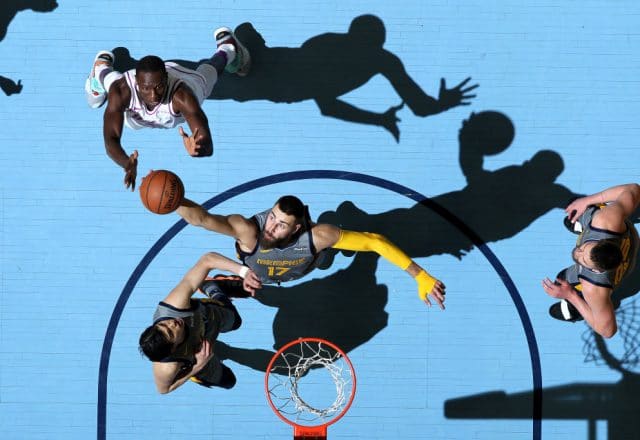 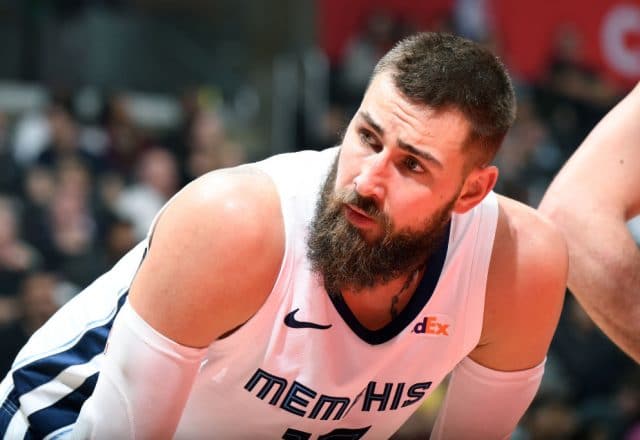 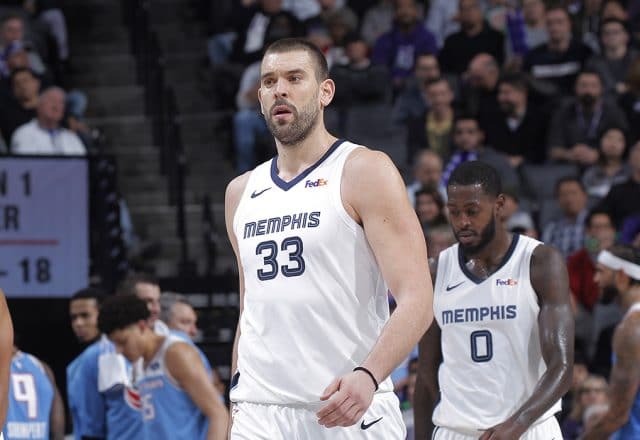 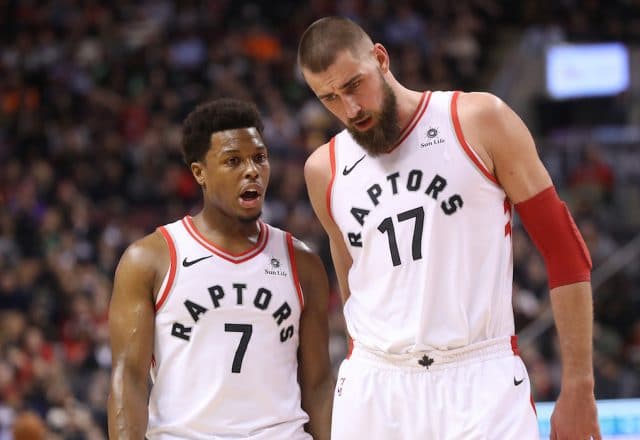 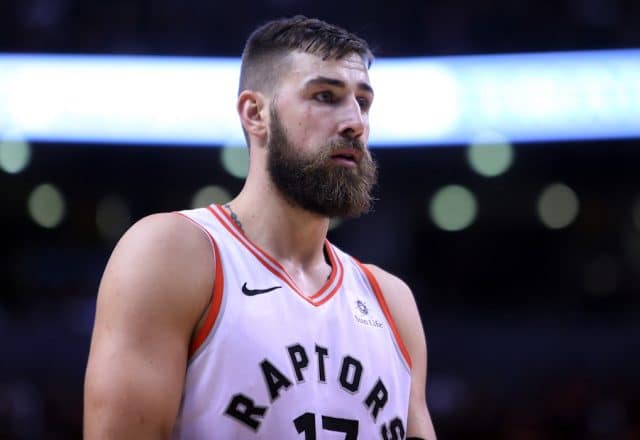 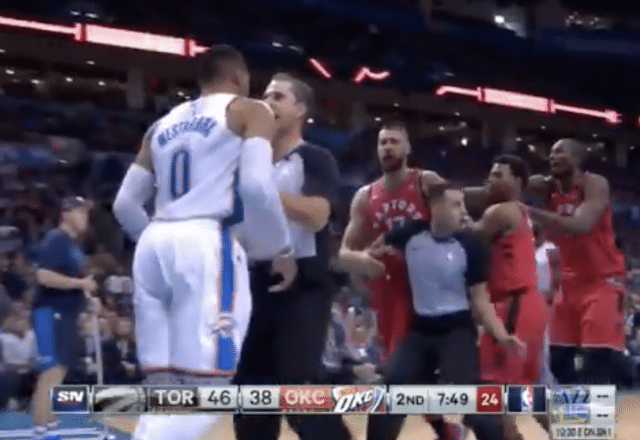