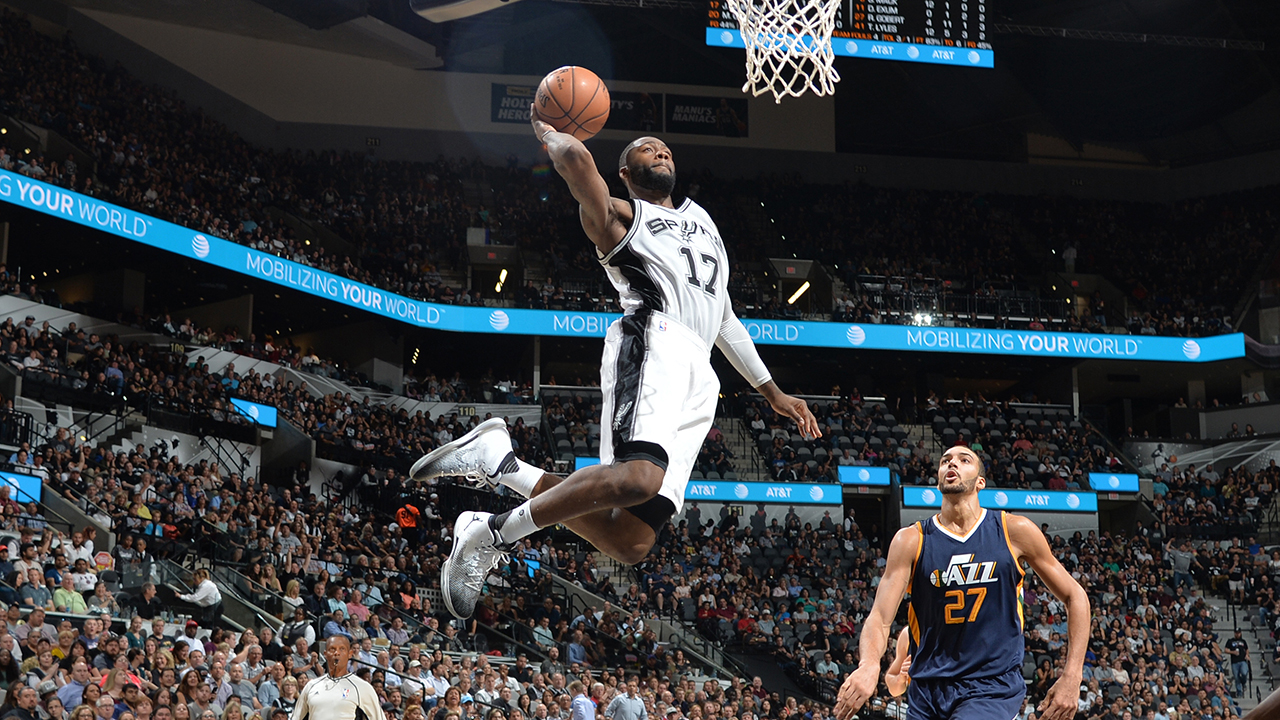 Jonathon Simmons and the Orlando Magic agreed to a three-year, $20 million deal on Friday.

After having a breakout postseason for the Spurs, Simmons, 27, officially became an unrestricted free agent after San Antonio renounced his rights this week.

Spurs free agent Jonathon Simmons has agreed to a three-year deal with the Orlando Magic, league sources tell The Vertical.

Simmons became an unrestricted free agent on Thursday when the San Antonio Spurs rescinded his qualifying offer, and his agent, Cervando Tejeda, finalized an agreement with Orlando on Friday.

Simmons and the Spurs had no new contract negotiations, so Simmons focused fully on signing elsewhere, league sources said.