JR Smith Wanted To Bench Himself Earlier In The Season 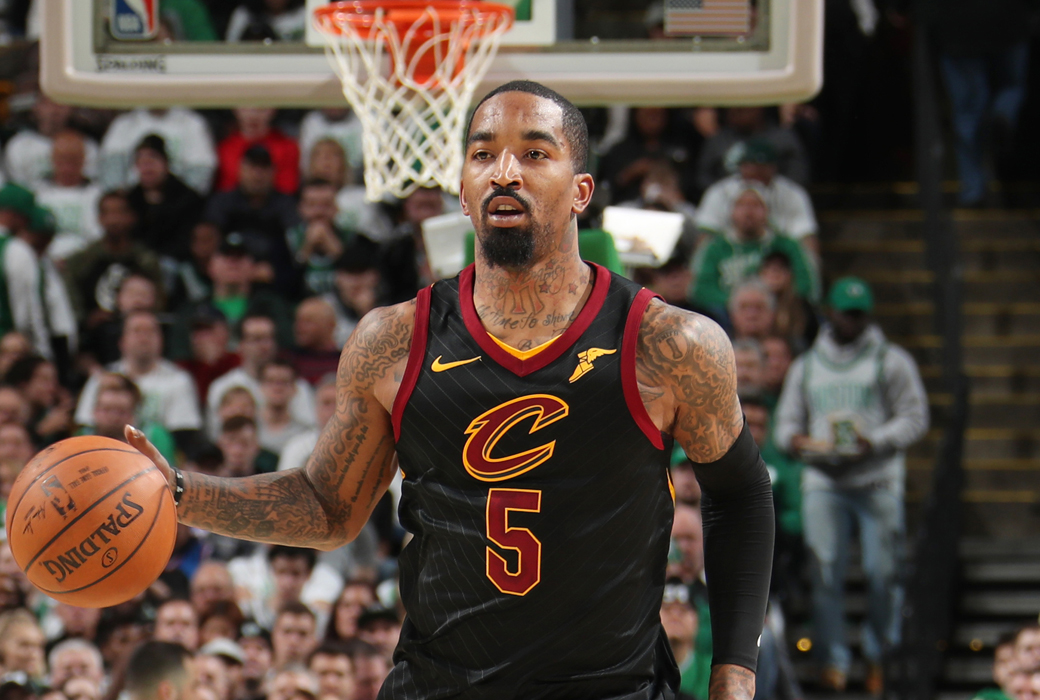 Cavaliers guard JR Smith says he nearly benched himself while going through a slump to start the season.

In a story by ESPN’s Dave McMenamin, Smith says his confidence has finally returned.

New story: JR Smith tells ESPN things got so bad at times this season, he considered going to Ty Lue to take him out. Now, back in a groove, he's glad his coach stuck with him https://t.co/S6v5H4xsVD

Smith is returning to his “When in doubt, shoot” credo on the court — a significant shift in confidence from a guy who was tempted to bench himself earlier in the season.

“There were times when I wanted to go to [Lue] and be like, ‘Listen, man, I’m not playing well. Why not take me out?'” said Smith, who in 14 games this season has scored three points or fewer. “Fortunately, I didn’t and just stuck with it.”