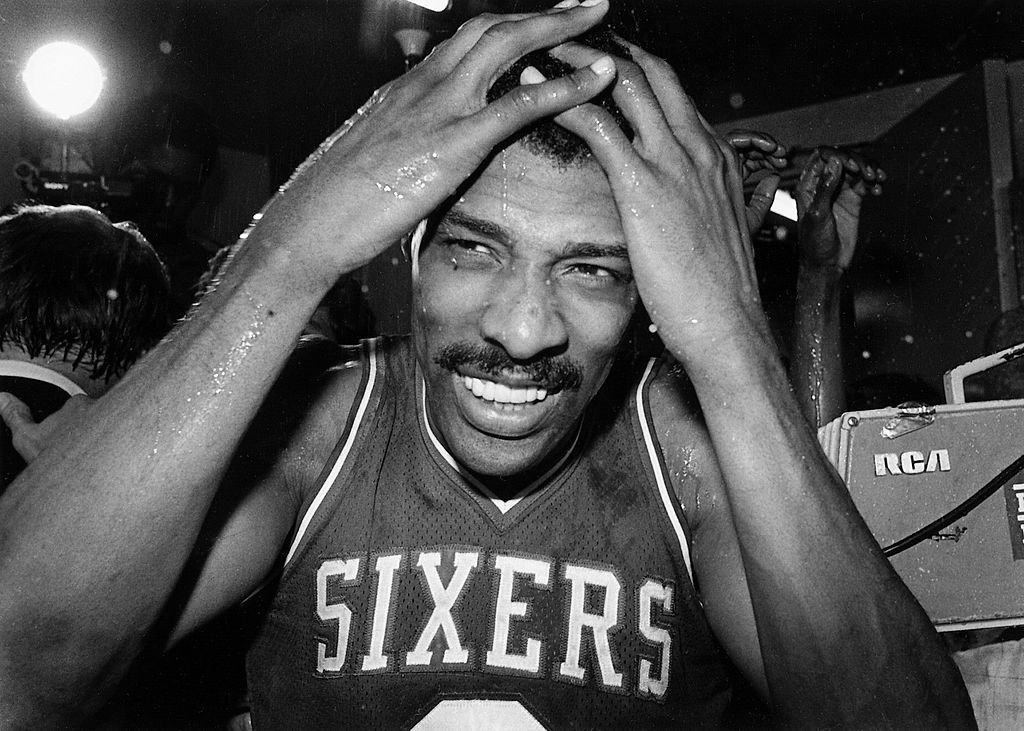 Julius Erving is the latest NBA legend to make the claim that his own historic squad could take down these Golden State Warriors.

Dr. J says the title-winning 1982-83 Philadelphia 76ers would come out on top against the modern-day Dubs.

Dr. J is rolling with his championship crew from Philly: https://t.co/ZEN6O8t01u

The Warriors are one victory away from winning the championship, and becoming the first team ever to go a perfect 16-0 in the postseason.

Las Vegas bookmakers weren’t so reverent of the past. A group of them said that the Warriors would be favored over the 1995-96 Chicago Bulls team led by Michael Jordan that went 72-10 in the regular season on the way to a title.

“This is a phenomenal team,” Erving said of the Warriors. “They can put up points. And they do play team defense. They hustle. They scrap.”

Philadelphia had to play only three series to win it all in 1983, and they went 12-1, sweeping Magic [Johnson’s] Lakers in the Finals.