Kareem Abdul-Jabbar: Dwight Howard ‘Didn’t Want to Do Any Work’ 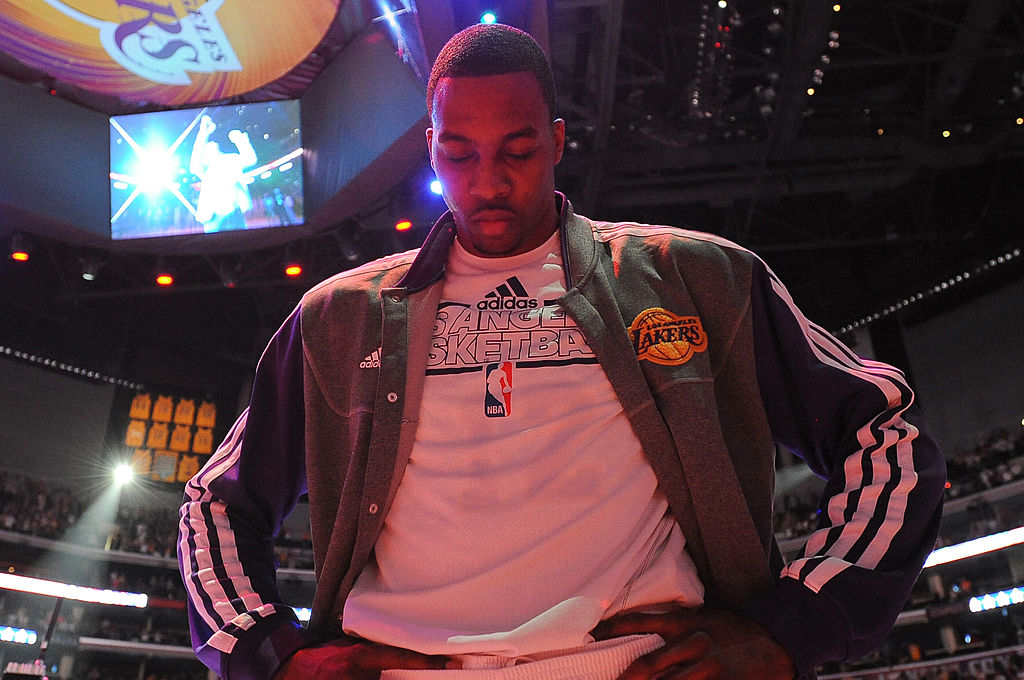 Kareem Abdul-Jabbar eagerly signed up to mentor Dwight Howard during his brief time in L.A., but the partnership quickly soured.

The Hall of Famer also laments Andrew Bynum’s lack of desire for the game of basketball:

“Well, Dwight Howard didn’t want to do any work,” Kareem told Lakers Nation. “Andrew Bynum did not want to do a lot of work, but Andrew was kind of getting the hang of it. I don’t think Andrew was that interested in playing basketball.

Jabbar went on to explain how Bynum simply wasn’t fond of the game nor did he want and to become a dominant player. As for Dwight, it seemed to be a lost cause from the beginning.

“Dwight Howard, I’m not going to say anything about him because I really don’t understand what his thing was.”