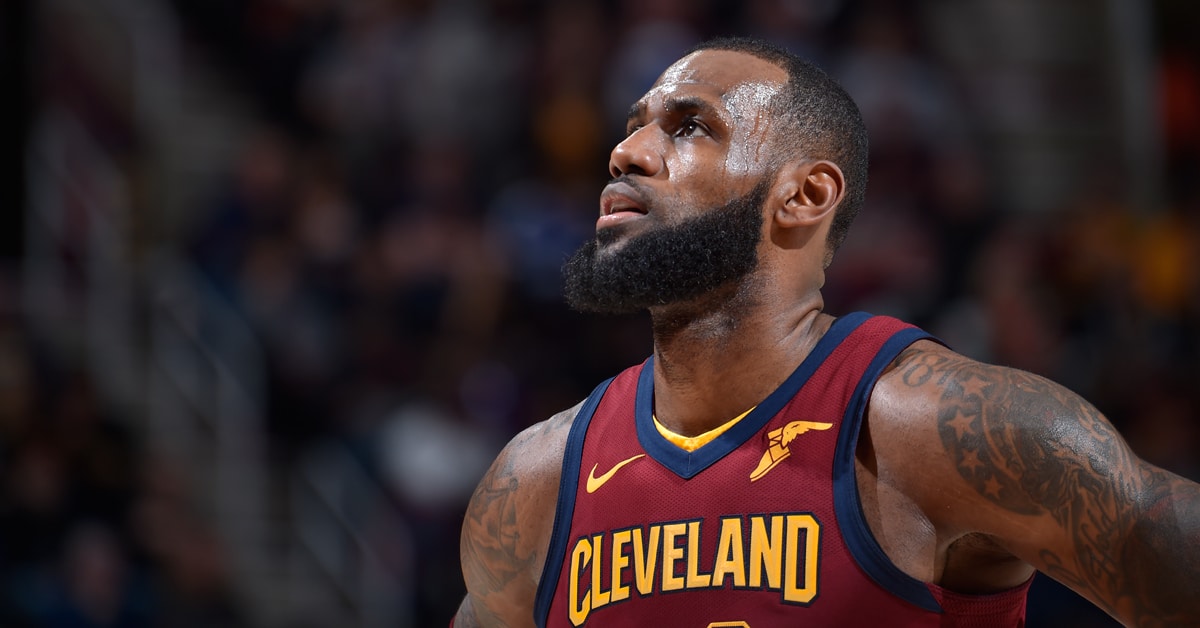 Hall of Famer and six-time NBA champion Kareem Abdul-Jabbar says the NBA is on the verge of overtaking the NFL as America’s sport.

In a piece for The Guardian, Abdul-Jabbar argues that basketball is gaining popularity because it represents “who
we (Americans) want to be going forward.”

The NBA has surpassed the NFL as the league of America’s future. By @kaj33 https://t.co/OGeRPoTLVw

More important to the future of football than the injuries and declining popularity among youth is the symbolic nature of the sport as it relates to representing America.

We no longer see ourselves as Friday Night Lights warriors who send our best and brightest into combat on the field, needlessly risking their brains and futures for the sake of 11 minutes of actual play (out of the average three hours and 12 minutes of an NFL game), which is the same as baseball. 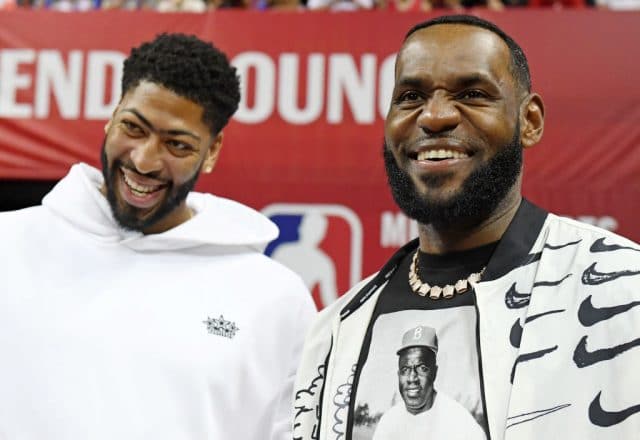 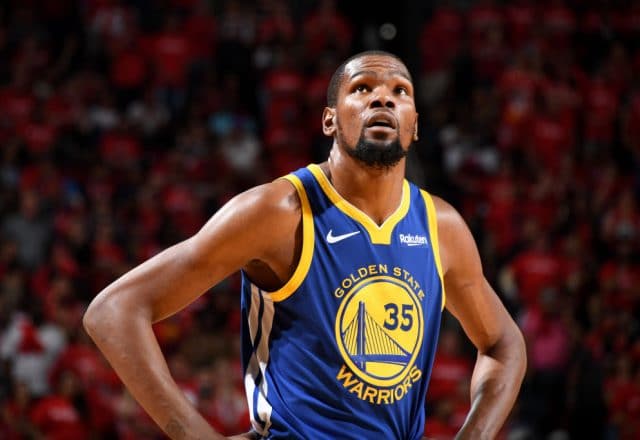 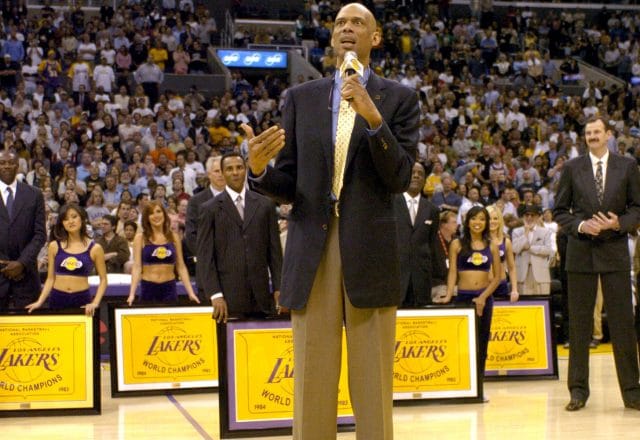