Karl Malone is taking his talents overseas, along with popular comedian Jon Stewart (and others) to provide US military folk with some entertainment. From the Deseret News: “The Mailman is going on a USO entertainment tour this summer with ‘The Daily Show’ host Jon Stewart, popular illusionist David Blaine and Admiral Mike Mullen, the current Joint Chiefs of Staff. For six days, the group will entertain and visit with military personnel in three countries. For security purposes, the USO does not announce the tour’s exact itinerary. While it will be the former Utah Jazz star’s first overseas USO tour, this will be the 10th such trip for Mullen. He has worked with the USO since 2007, leading tours in 13 countries and helping entertain 74,300 service men and women, according to an NBA press release.” 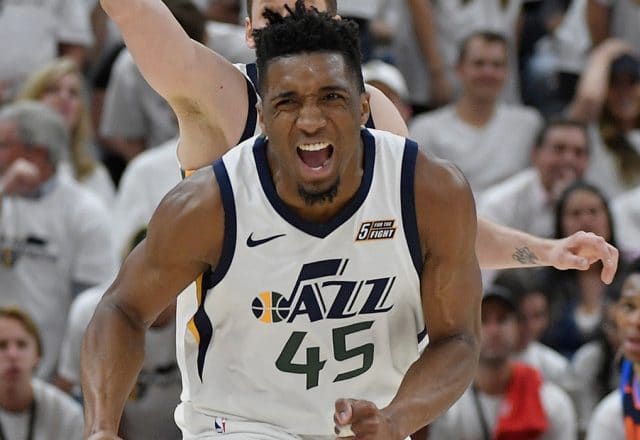 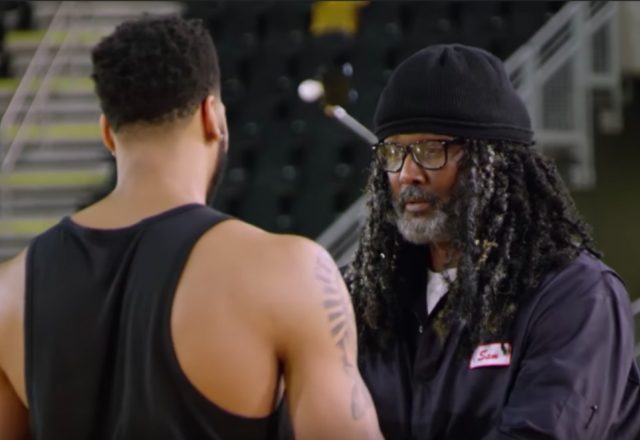 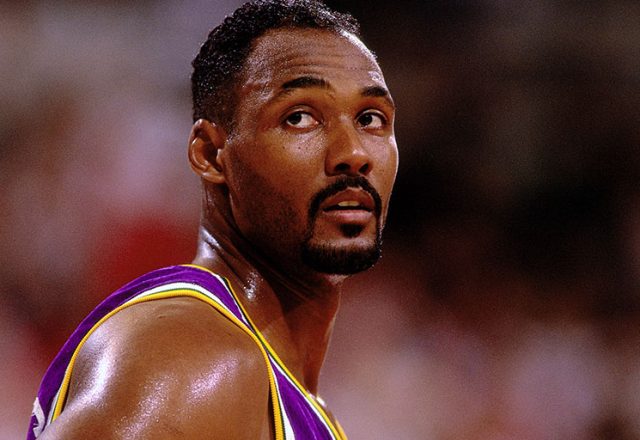 Karl Malone on Resting Players: ‘Get Your Ass Playing’ 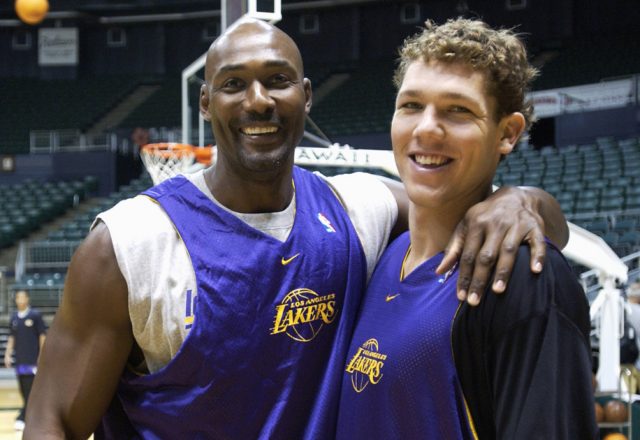