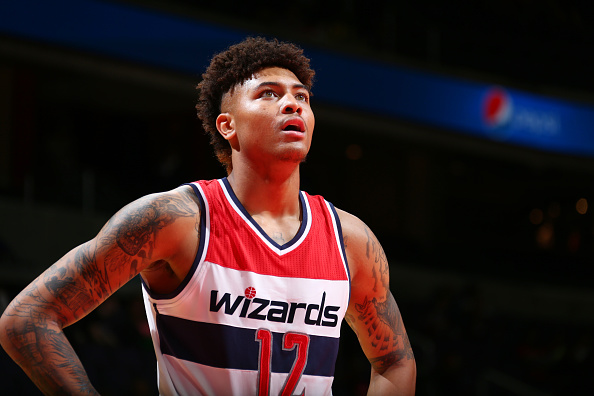 The Wizards got drummed 125-101 by the OKC Thunder in Washington last night, amid the ongoing “KD2DC” faux controversy. Even with Kevin Durant not playing in the second half, the Thunder cruised to a victory, as the Wizards declined to play much defense or rebound with any intensity.

Russell Westbrook notched a triple-double in just three quarters of action. Even first-round pick Kelly Oubre Jr. could sense his team’s lack of energy. The rook, who finished with 11 points and 3 rebounds in a season-high 26 minutes off the bench, says the Wiz need to play with more “fight” or “grit”—like “savages.”

From Ben Standig of CSN:

Garrett Temple and Kelly Oubre both expressed similar concern about the current state of the Washington Wizards defense following the team’s 125-101 loss to the Oklahoma City Thunder. While the veteran Temple expressed his opinion in measured yet forceful tone, the rookie Oubre talked with youthful exuberance about what’s lacking.

“The dog. The fight. The grit and the griminess,” the 19-year-old said shortly after Washington allowed its most points on the young season. “That’s pretty much it. We need to be more and more [like] savages on the court I’d say. “ 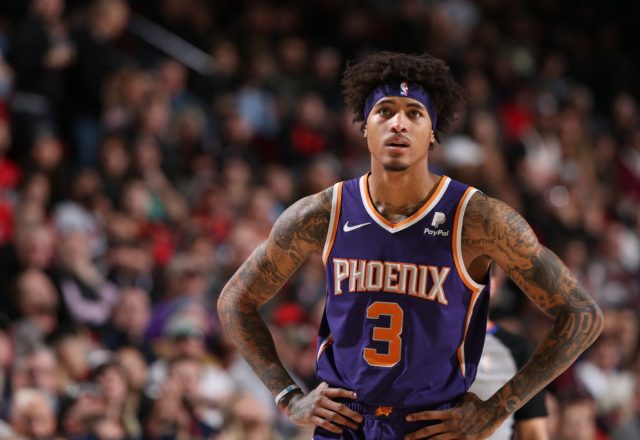 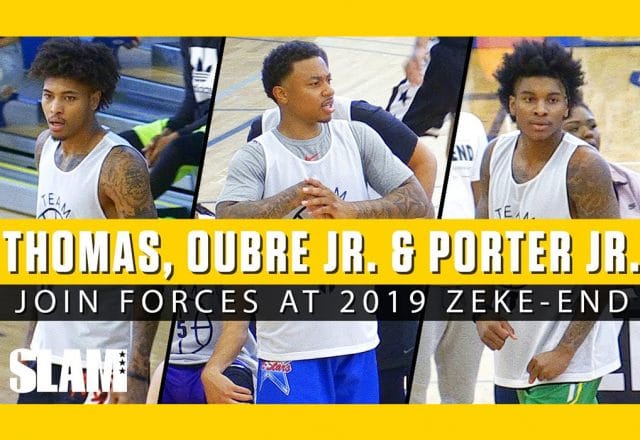