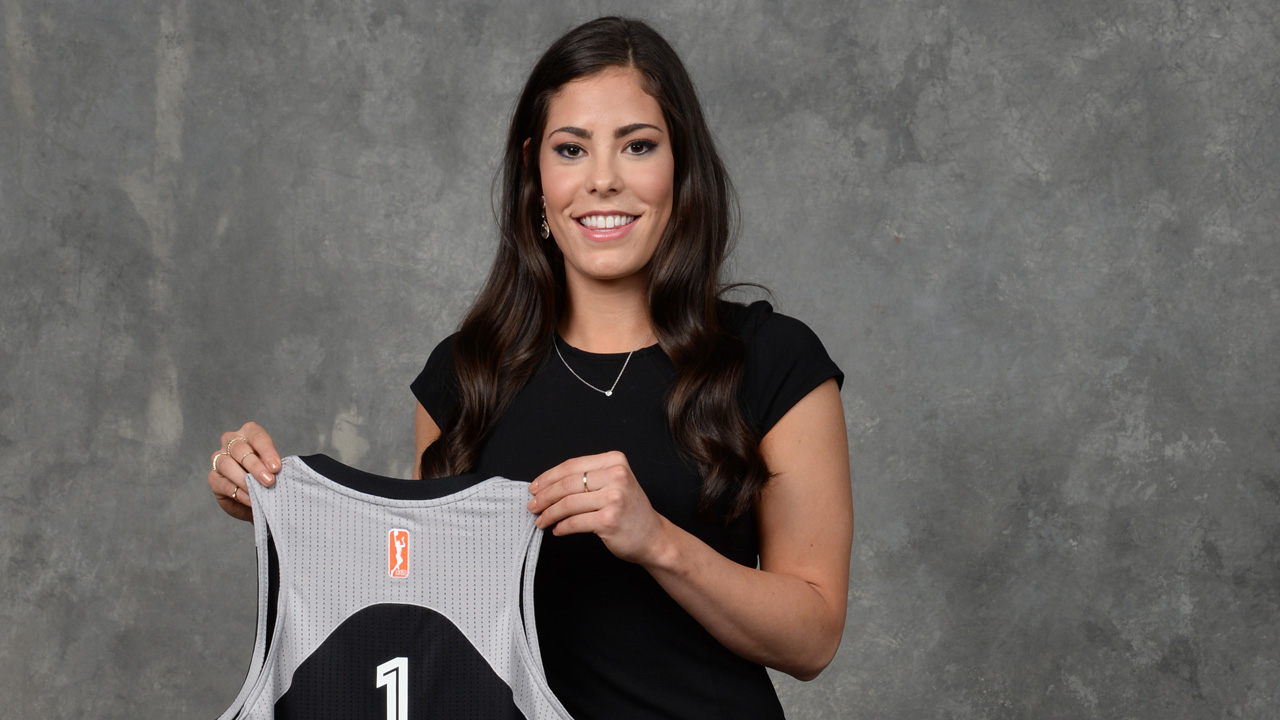 After re-writing the record books while at the University of Washington, Kelsey Plum was selected first overall in the 2017 WNBA draft to the San Antonio Stars.

Plum broke the all-time NCAA scoring record on February 25 with a 57-point performance, and won every major college basketball award—including the Wooden Award and Wade trophy.

Plum will join 2016 Rookie of the Year runner-up Moriah Jefferson, fourth-year guard Kayla McBride and a group of young talented players on the San Antonio roster.

Here’s how the first-round played out: