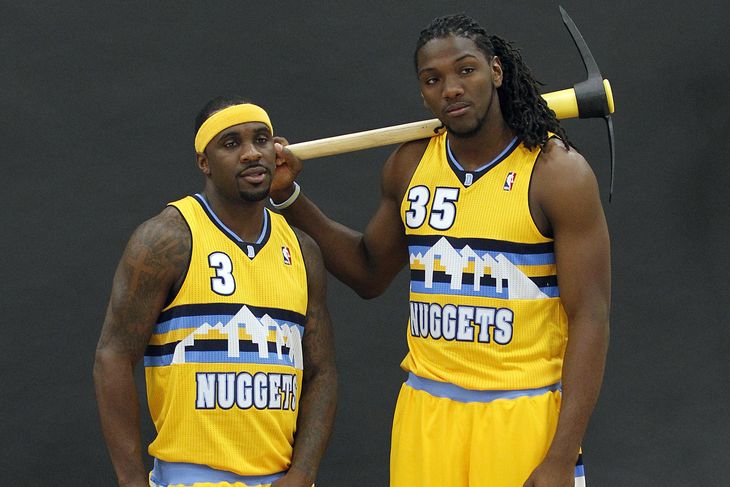 For the first time in Kenneth Faried’s four-year NBA career, he will not be teammates with point guard Ty Lawson, who was traded by Denver to Houston this summer.

Faried admits that he was bummed out to see the Nuggets deal away his buddy.

Lawson, meanwhile, is excited for his new opportunity to compete for a title with the Rockets.

Asked what he thought of the Lawson trade, Faried stayed mostly matter-of-fact.