Kent Bazemore Will Start in Place of Kyle Korver, Who Will Miss Rest of Playoffs 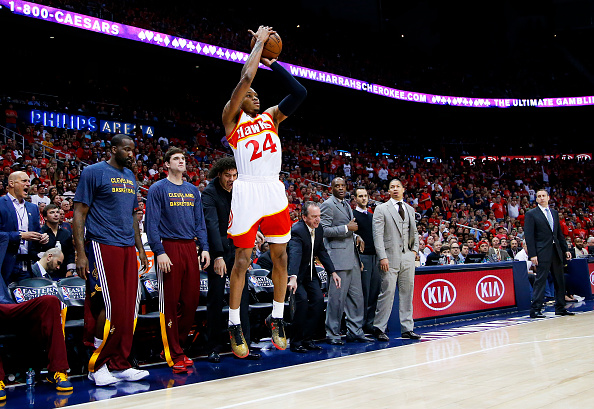 Hawks All-Star shooter Kyle Korver will miss the remainder of the 2015 Playoffs—however long that may be for Atlanta—with a high ankle sprain. That means reserve swingman Kent Bazemore will step in and start, beginning in Game 3 on Sunday night. The ever-confident Bazemore is just 4-for-21 from beyond the three-point line this postseason, where Korver typically shines.

Bazemore has been most visible in the Eastern Conference Finals for his (mostly unsuccessful) pestering of LeBron James on the defensive end.

More, from Kevin Arnovitz of ESPN:

Hawks guard Kent Bazemore will start in place of the injured Kyle Korver in Game 3 of the Eastern Conference finals Sunday night against the Cleveland Cavaliers.

He also stood by his comments that the Hawks were the better team despite the fact Atlanta trails the Cavaliers 2-0 in the best-of-seven series with the next two games at Quicken Loans Arena in Cleveland.

Following the Hawks’ loss Friday night, Bazemore told the media that he still believes the Hawks are the better team. He wasn’t backing down on Sunday morning at the team’s shootaround.

“I’ve been believing all season,” Bazemore said. “I’m a very optimistic person at the end of the day, and I believe in my teammates. I’m a realist at the end of the day as well, but I still think we haven’t played our best basketball. So we’re going to try to come out tonight and do just that.”

Korver, who will miss the remainder of the postseason, suffered a severe high ankle in the third quarter Friday of Atlanta’s 94-82 loss in Game 2, when Cavaliers guard Matthew Dellavedova rolled into him while the two players were pursuing a loose ball. 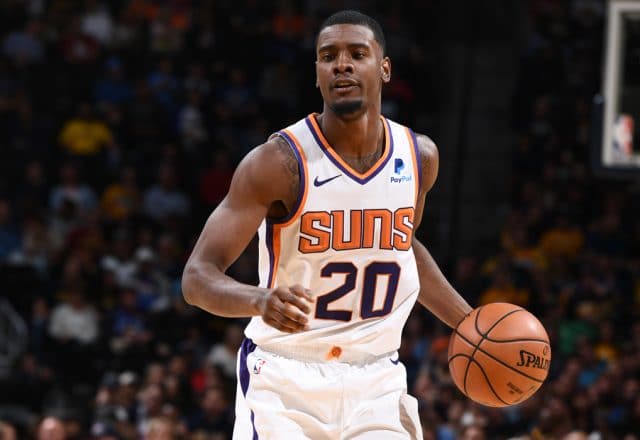 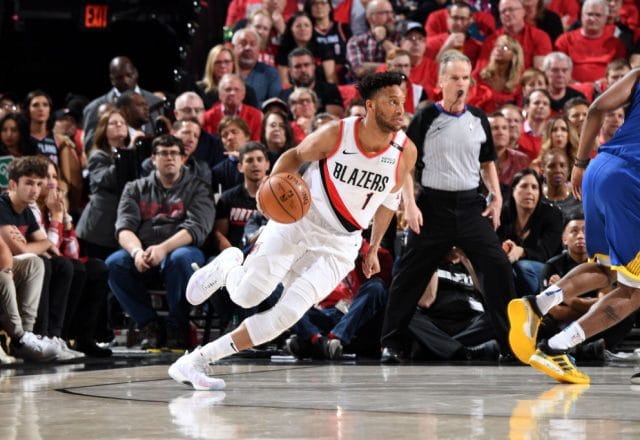