The 6-3 guard from New Jersey will be signing with an agent. 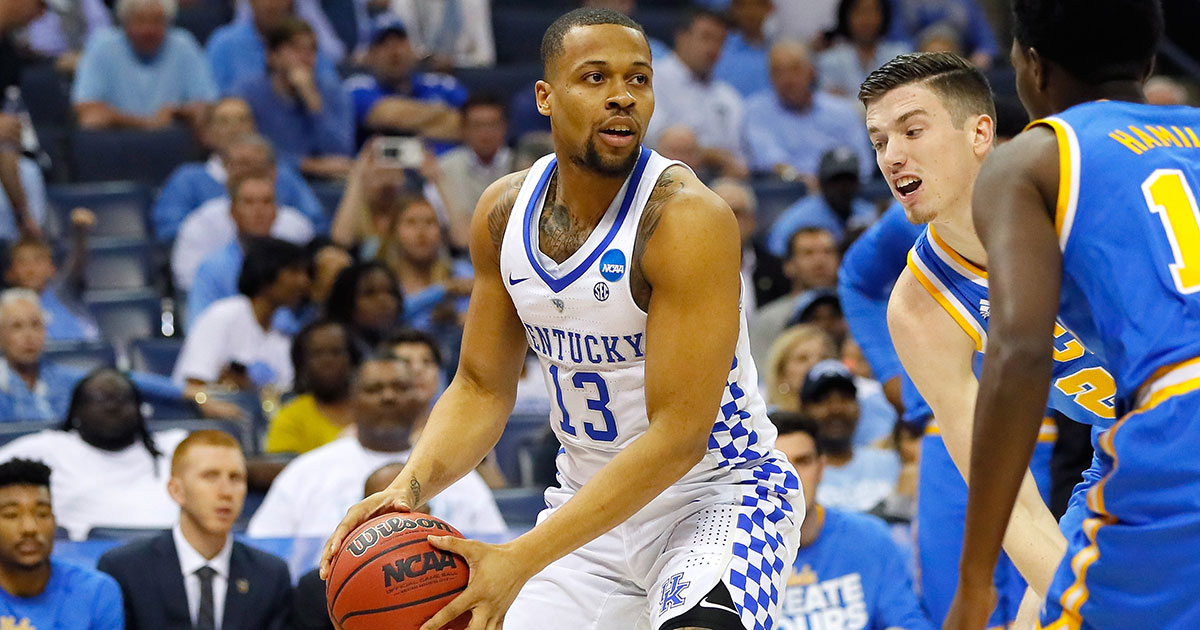 After two years at Kentucky, Isaiah Briscoe, a former McDonald’s All-American in 2015, is turning pro. He has decided to sign with an agent and therefore is completely closing the door on a potential return to school. The 6-3 guard announced the decision via Twitter, where he thanked program and featured a quote from coach John Calipari. He averaged 12.1 points, 5.4 rebounds and 4.2 assists per game this past season. He currently isn’t listed in most mock drafts for 2017.

Thank you Kentucky for an amazing 2 years..With that being said I’ve decided to enter the 2017 NBA Draft and will be signing with an agent. pic.twitter.com/8gDAsbofIH