Kenyon Martin Announces His Retirement from the NBA 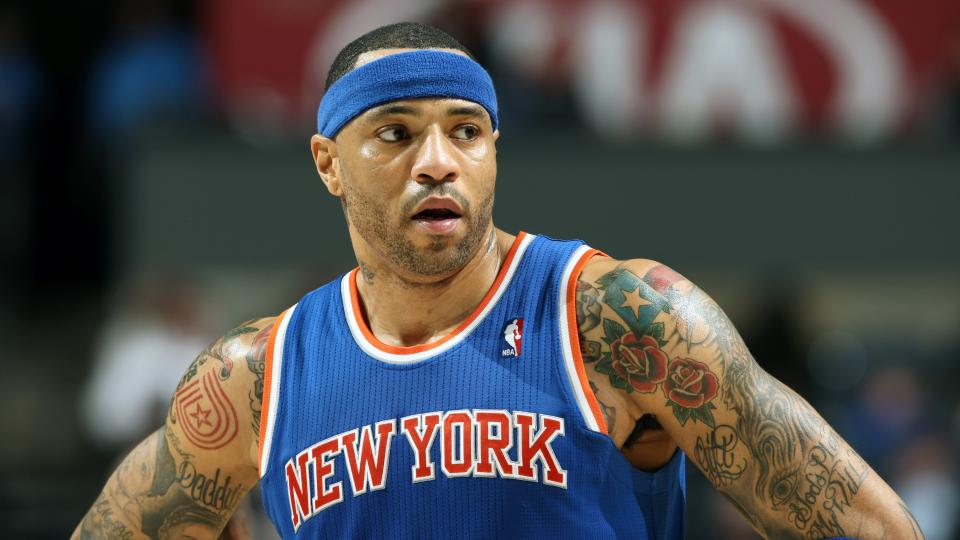 After fifteen seasons, Kenyon Martin has called it a career. The big fella announced his retirement from pro hoops Thursday.

Thanks for the Love. On to the Next

He had a cup of coffee with the Milwaukee Bucks last season, averaging 1.8 points and 1.7 boards in just 11 games.

The athletic 6-foot-9 forward made his lone NBA All-Star appearance in 2004, played in the NBA Finals for the New Jersey Nets in 2002 and ’03 and was known for catching lob passes from former teammate Jason Kidd. Martin also played for the Denver Nuggets, Los Angeles Clippers, New York Knicks and Milwaukee Bucks from 2000-15..

“It’s been a great 15 years,” Martin, 37, said. “Thanks to all the fans that supported me over the years. But a time does come when you have to walk away, and the time is now for me. I’m ready for the next chapter of my life. I would like to thank the Nets, Nuggets, Clippers, Knicks and Bucks for the opportunity to play the game that I love. […] It’s been real. Thanks for the love.”

Martin said he is interested in coaching on the college or NBA level. He also plans to help his 14-year-old son, Kenyon Jr., who is already 6-foot-3½ entering his freshman year at Oaks Christian School in Westlake Village, Calif., develop into a basketball star. […] “I have family time and business ahead,” Martin said. “And if something coaching comes up [basketball-wise], I will consider it. I’m also getting Kenyon, Jr., ready to be the No. 1 pick in a couple of years.”