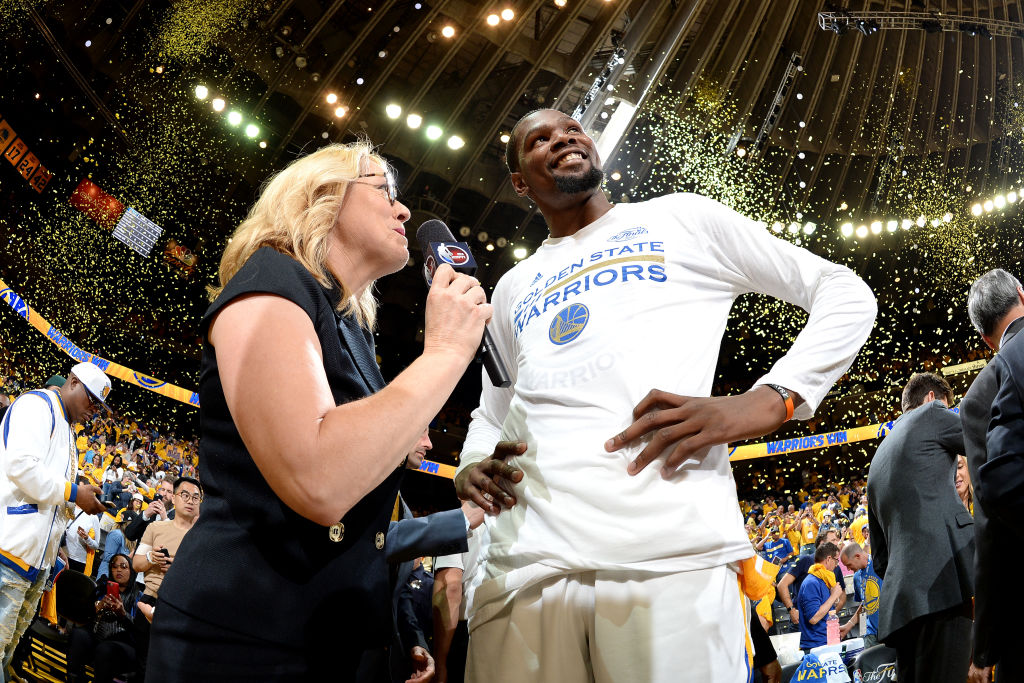 The Worldwide Leader quickly issued an apology to quell the firestorm.

Many people compared the 28-hour fantasy marathon to a modern-day slave auction.

ESPN apologized on Tuesday for a fantasy football segment of an auction draft where black players were sold to mostly white male bidders.

“”Auction drafts are a common part of fantasy football, and ESPN’s segments replicated an auction draft with a diverse slate of top professional football players,” the network statement said.

“Without that context, we understand the optics could be portrayed as offensive, and we apologize.”