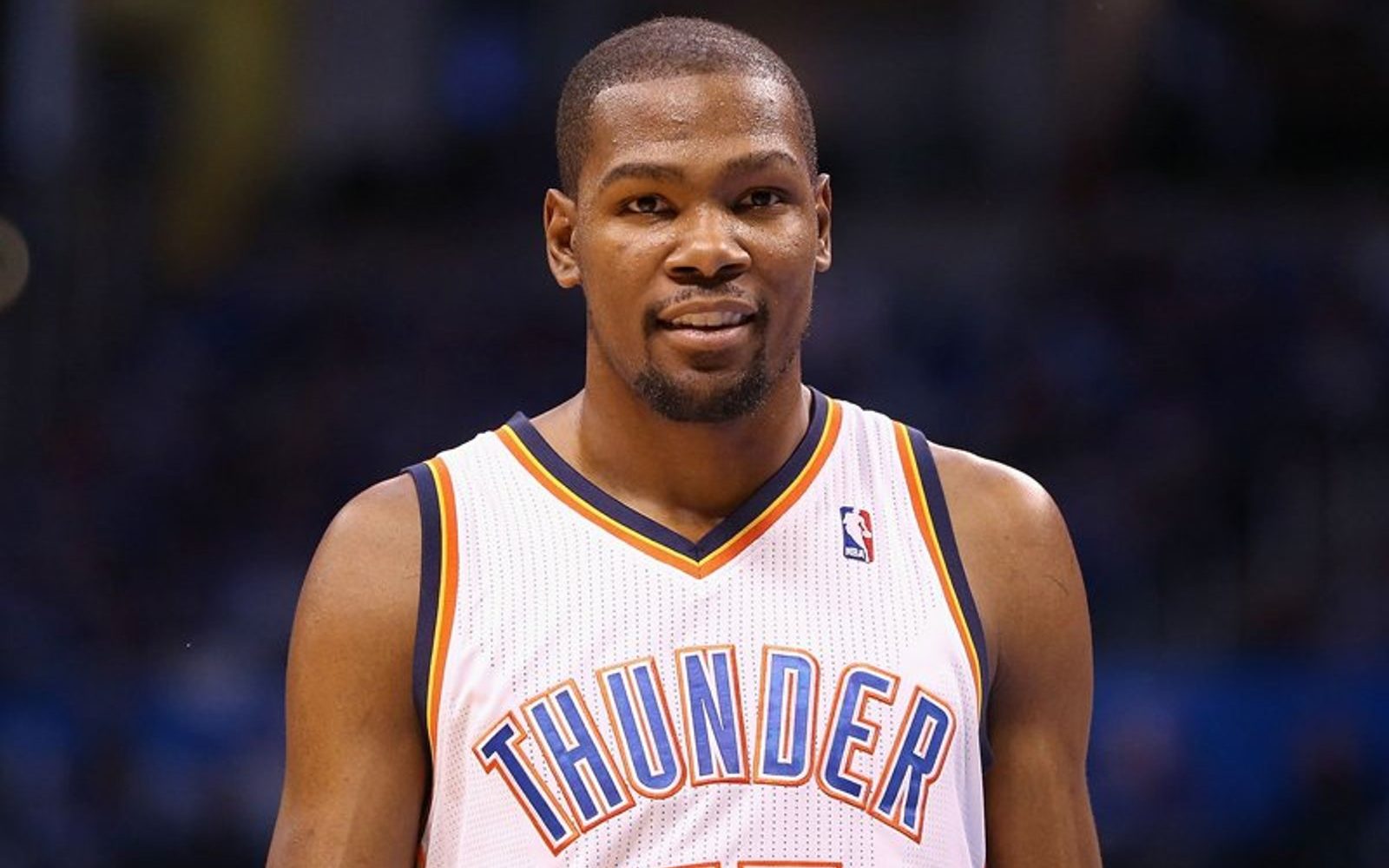 The NBA’s reigning MVP sat down with the folks at HBO this summer for an unscripted reality special titled “The Offseason: Kevin Durant”.

The unscripted special is a first-person account of the life of Durant from the end of the 2013-14 season (May 31) to the start of training camp in September. Cameras and microphones were embedded with Durant throughout his summer away from the Thunder, chronicling the NBA’s Most Valuable Player during his decision to step away from Team USA basketball, his camp appearances, business partner and brand commitments, and his time living in Los Angeles.

The film was executive produced by numerous people, including Durant and Shawn “Jay Z” Carter, who represents Durant through his Roc Nation agency.