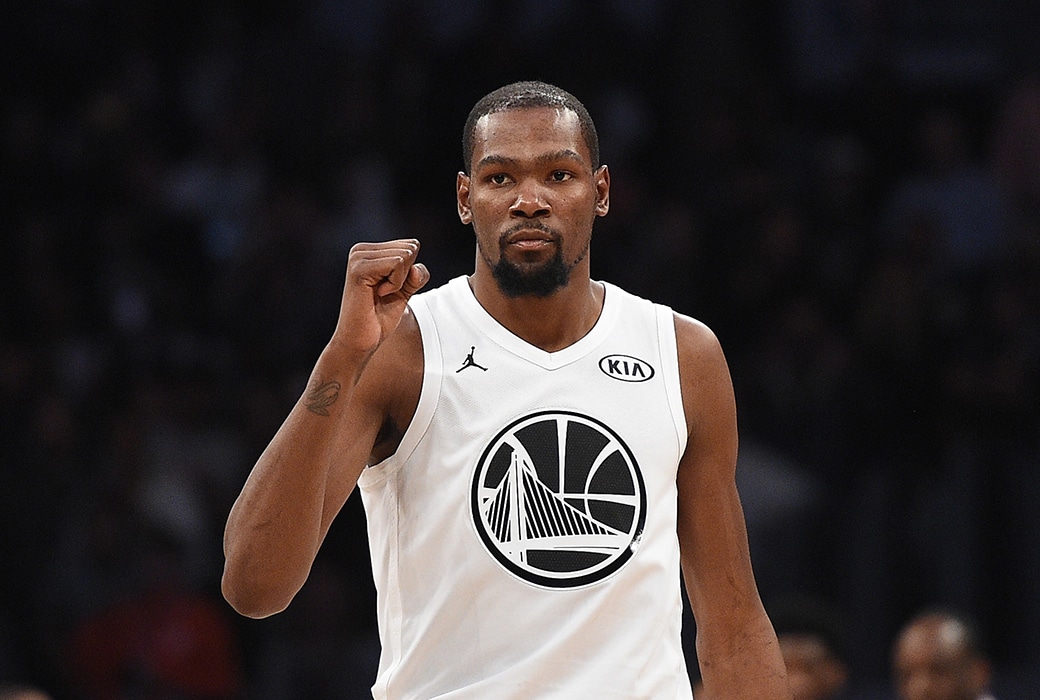 Kevin Durant says the NBA should eliminate the “one-and-done” rule and allow players to enter the draft directly out of high school.

Durant went on to say the “one-and-done” rule—which requires American players to be one year removed from high school—isn’t “really doing anything.”

KD says there shouldn't be a one-and-done rule, they should let guys choose their own path, says he would've come out of high school: "I needed the money" pic.twitter.com/vwbib3d028

Do you think the one-and-done rule needs to be re-evaluated?

KD: “Yeah, they should let these kids make a decision however they want to. Whether they want to come out of high school should be on them. You can’t control everything.

“You can try to control it, but you’re still not really doing anything.”