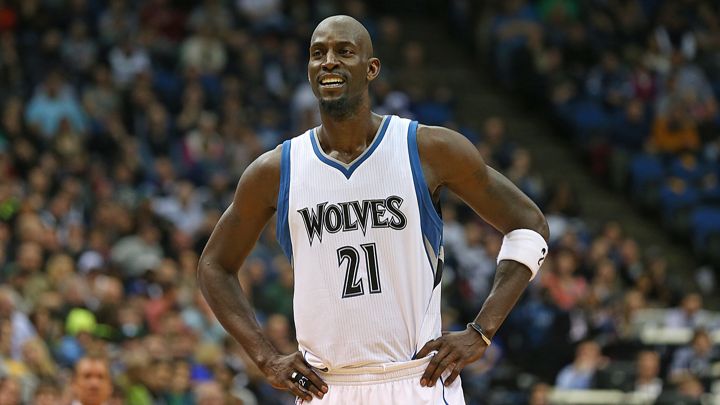 As expected, Kevin Garnett will rock a Minnesota Timberwolves jersey in his 21st season next year.

KG, re-acquired by the T-Pups last season, has reportedly agreed to a two-year deal with the squad that drafted him into the NBA back in 1995.

Quote from KG sent to me: "I'm incredibly excited and rejuvenated to be a part of this talented, committed team." #twolves

Garnett, 39, only suited up in five games for the Timberwolves last season.

Garnett starred in Minnesota for the first 12 years of his career before being traded to Boston in 2007. He returned last February in a trade deadline deal with the Brooklyn Nets and turned 39 in May.

After an emotional homecoming, Garnett played in just five games the remainder of the season due to knee issues.

NBA contracts cannot be signed until Thursday, per league rules.