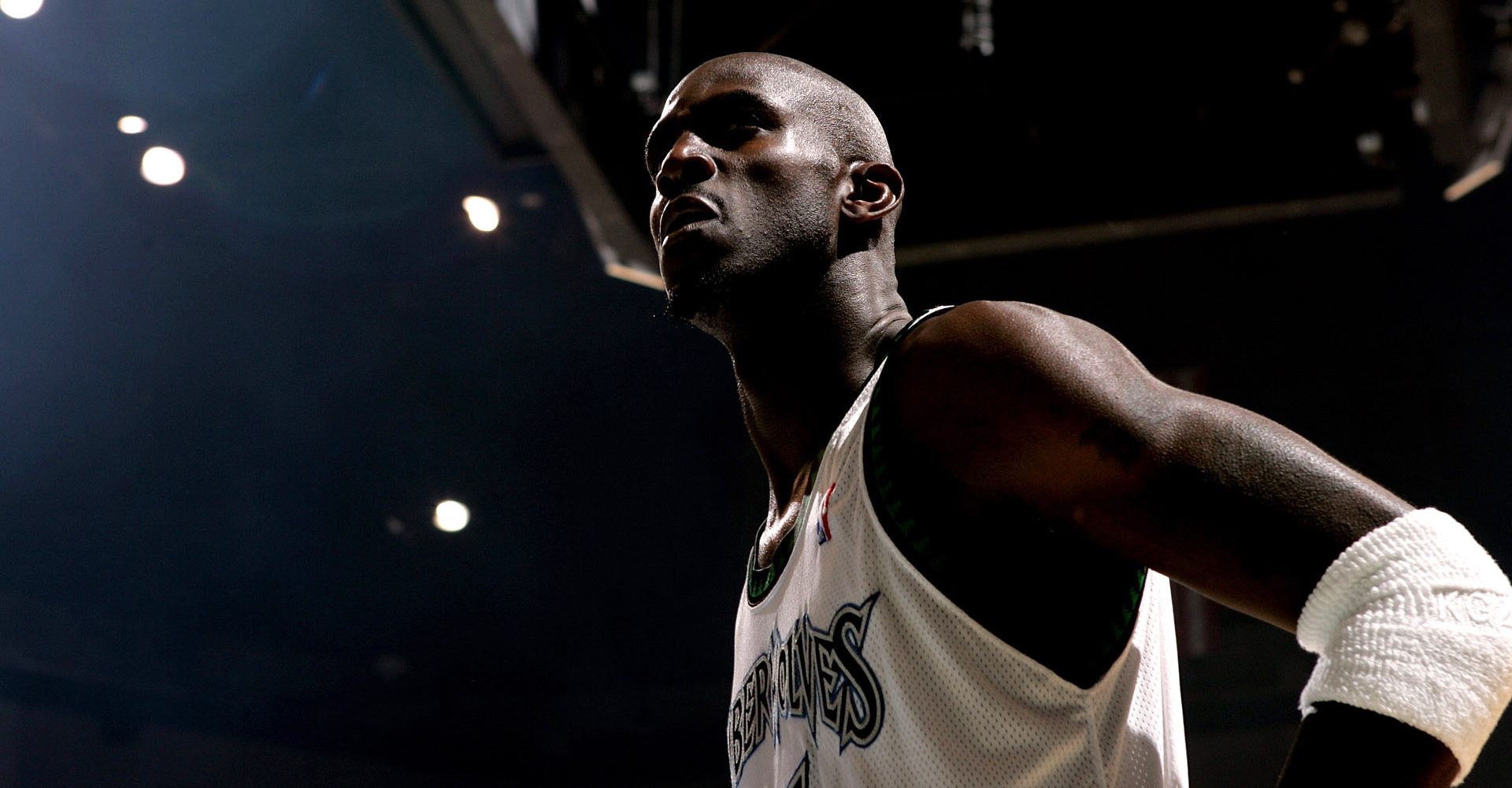 The Minnesota Timberwolves are bringing back Kevin Garnett, not so much for his basketball prowess, but for the tough veteran leadership he provides on and off the court.

The Timberwolves’ front-office and coaching staff are also counting on KG and intensely maniacal ways to whip his young teammates into shape.

"As 1 of our vets told our young guys, 'When KG walks in the locker room, your phones better be away.'" Flip Saunders pic.twitter.com/DuFGlE3OEq

Rookie Zach LaVine is already terrified of Garnett, and the legendary big man has yet to even show up.

“This is his locker and I’m actually kind of scared because I think he is going to say something about me being in his locker,” young Zach LaVine said.

LaVine offered the locker back to Garnett, who declined and instead will dress one seat over. […] “I did more than offer; I wanted him to take it,” LaVine said. “I wanted him to sit there. I said, ‘I’ll move!’ But it’s going to be great for me; I know that. Future hall of famer, man, everyone wants to get to his level. He was playing in this league before I was born!”

“He changed their culture,” coach Flip Saunders said of Garnett’s time with the Boston Celtics. “Doc (Rivers) told me that. They had veteran players and everything else, but when he went in the locker room, the music was cut off and everything.”