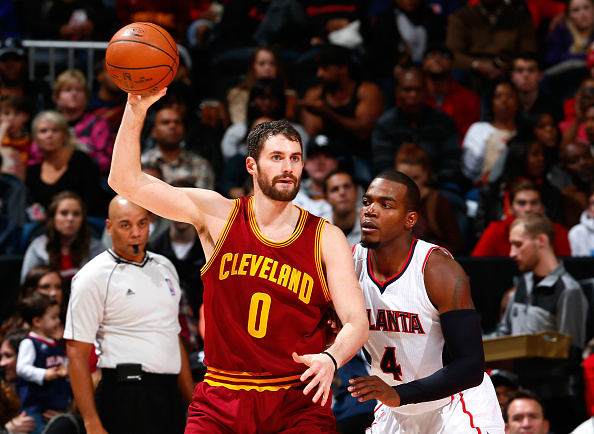 After lots of drama, we have an answer on Kevin Love. He is returning to the Cleveland Cavaliers, according to Kevin Love.

Here’s what Love posted over at The Players’ Tribune:

According to ESPN’s Brian Windhorst, it’s a five-year, $110 million deal:

Kevin Love will accept a five-year, $110 million contract extension with the Cavs according to sources