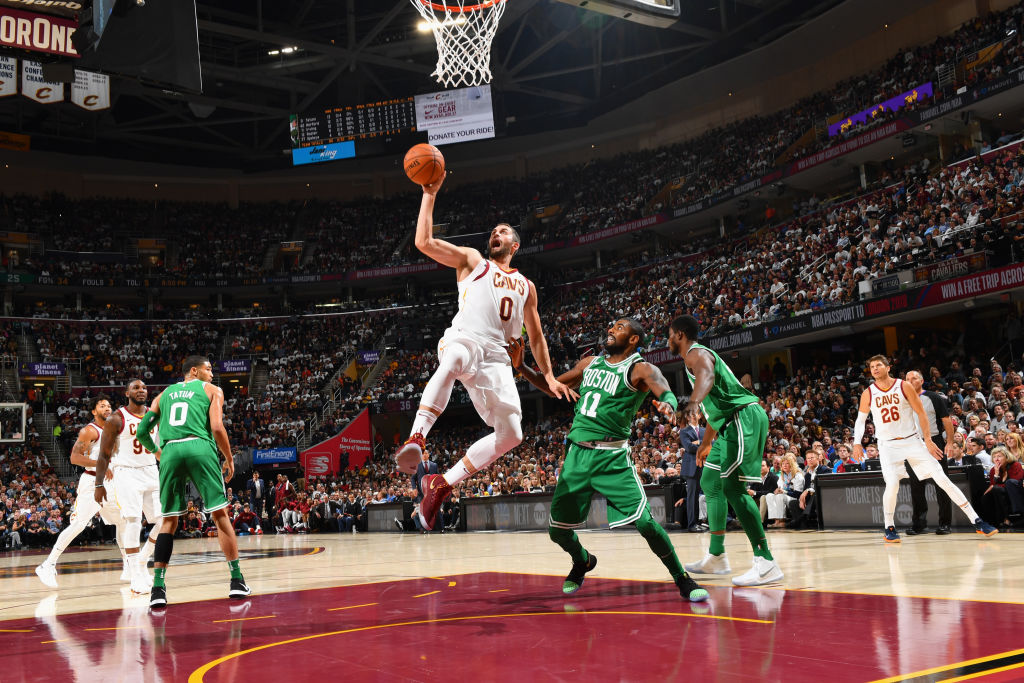 Lue, however, says Love is now enjoying playing the 5.

Lue expects Love to have plenty of open looks this season.

“It’s going to be tough for fives to move around with him,” Lue said recently. “When we run pick-and-rolls, they can’t really get out and show. He’s going to have a lot of open shots and we know Kevin, he can make shots.

“When we play big and Tristan (Thompson) goes to the 5 and he goes to the 4, we’re back to our normal positioning. We’re going to try it out and see how it works. He was frustrated at first, but now he’s enjoying it.”

But for now, Love, one of the few holdovers following a flurry of off-season moves, is trying to get adjusted to his new position. He hasn’t been a full-time center since late in his tenure with the Timberwolves, forced into the spot because of injuries to Nikola Pekovic.