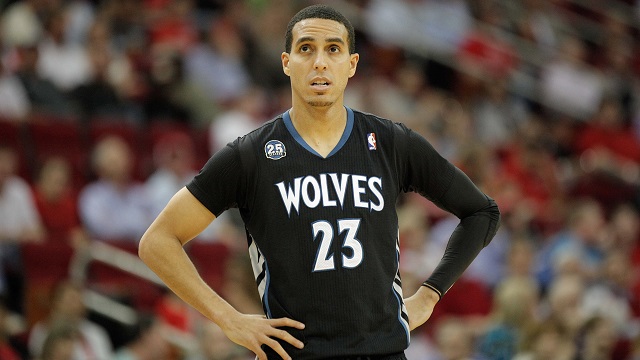 The L was unhappy with Martin paying tribute to Sam Cassell’s infamous celebratory dance after hitting a big three-pointer this weekend.

Minnesota Timberwolves guard Kevin Martin has been fined $15,000 for making an obscene gesture during the Timberwolves’ 106-105 loss to the Chicago Bulls on Saturday, Nov. 1, at Target Center, it was announced today by Rod Thorn, President, Basketball Operations.

Martin’s actions occurred with 1:37 remaining in the fourth quarter of the game.