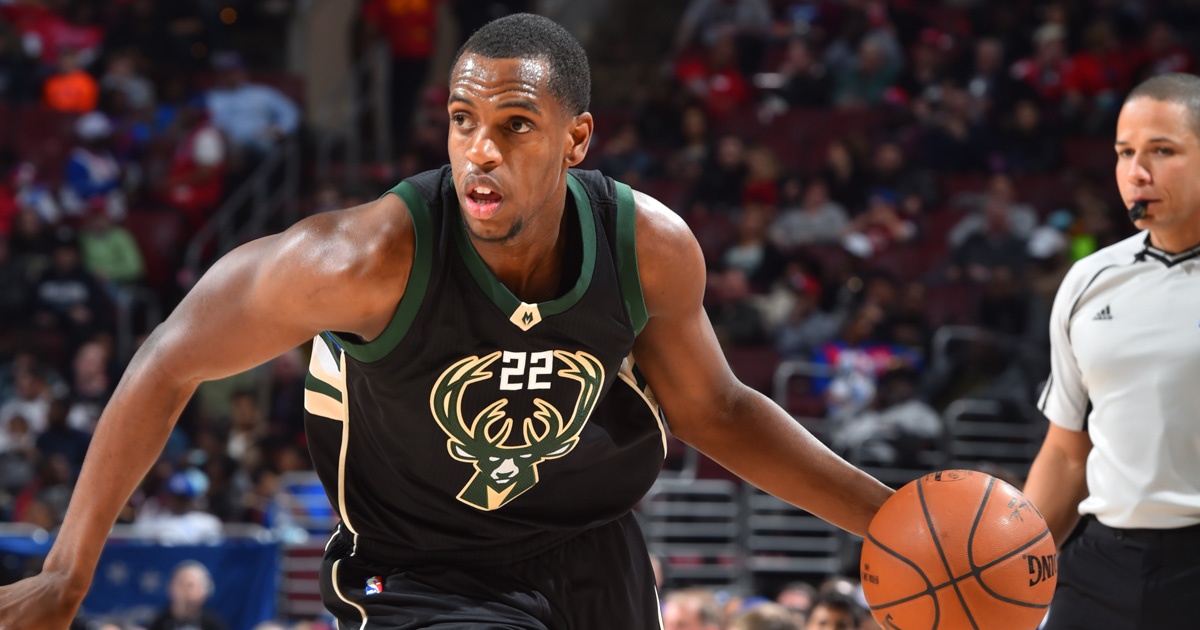 Help is on the way for the reeling Milwaukee Bucks.

Khris Middleton revealed on Fox Sports Wisconsin that he’s aiming to make his season debut Wednesday against the Miami Heat.

Khris Middleton on air with Jim Paschke and Marques Johnson during FSW telecast. Middleton said he will return Wed. vs. Miami.

The 25-year-old swingman has been out since September when he tore his left hamstring before training camp.

After overachieving in the first half of the season, the Bucks have lost 10 of their last 11 games and need all the help they can get.

Milwaukee is currently 1.5 games back of the 8-seed.