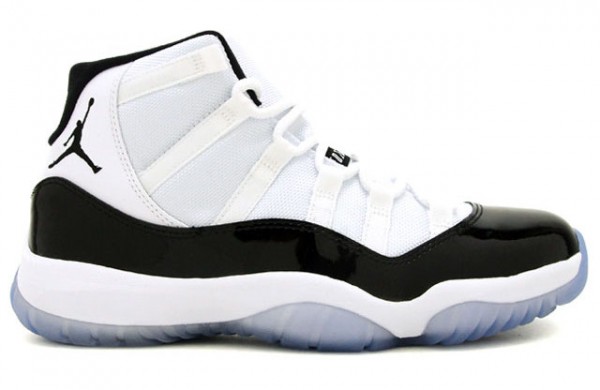 I remember when I first fell in love with the XIs. I was in the sixth grade and had seen my favorite college player, Allen Iverson, rocking them. The most polarizing figure in college hoops wore them, so I had to cop some for myself. After begging my Mom ’round the clock for days, I finally convinced her to get me a pair as an early birthday present. Wearing the hell out of them both to school and on the hardwood, the soles quickly yellowed. Regardless, I’ll never forget that day of feeling so fresh and proud at the same time when I first wore them to school at Urban Community in Cleveland.

Those looking to get a feel of the sneakerhead happiness that I had as a sixth grader will have to be on top of things. The shoes are said to be dropping online at 12 a.m. EST. Luckily, the Concords are a general release so you’ll be able to cop them at FootLocker, Eastbay, Champs, Nike.com and all of the other usual suspects will be getting them in stock. May want to check your local Mom n’ Pop’s too, as Nike will be dropping them there as well too.

Easy last-minute holiday shopping for any fan of J’s, basketball, or both! 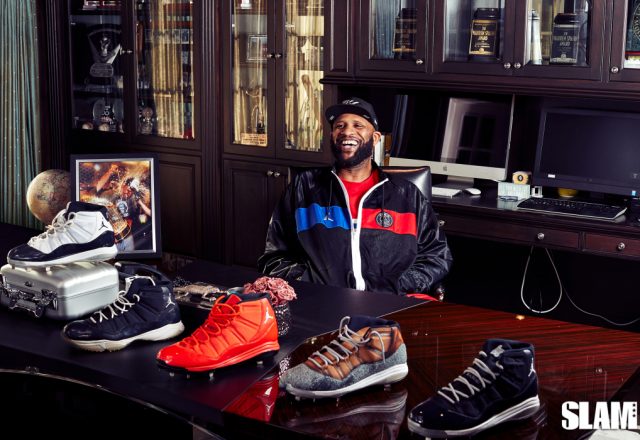 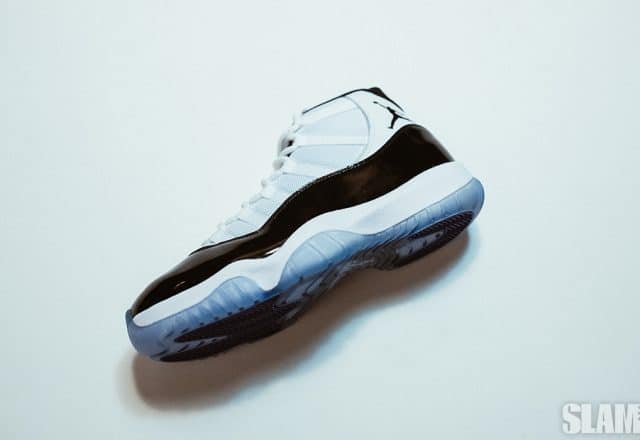 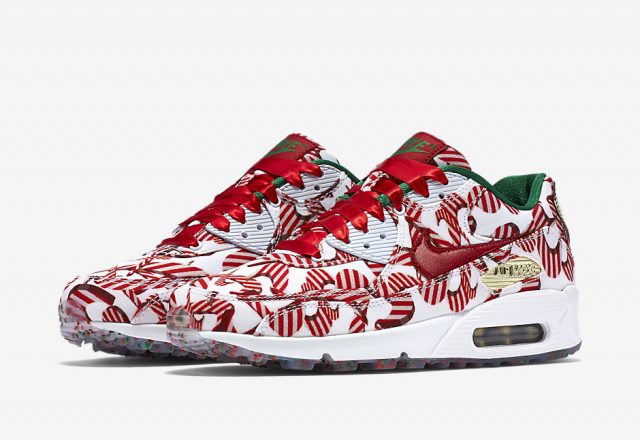 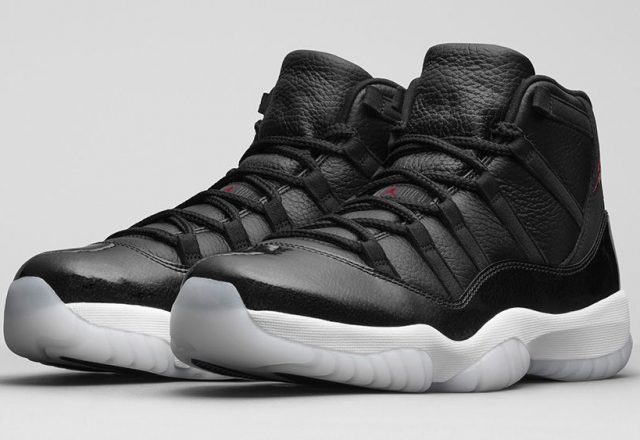 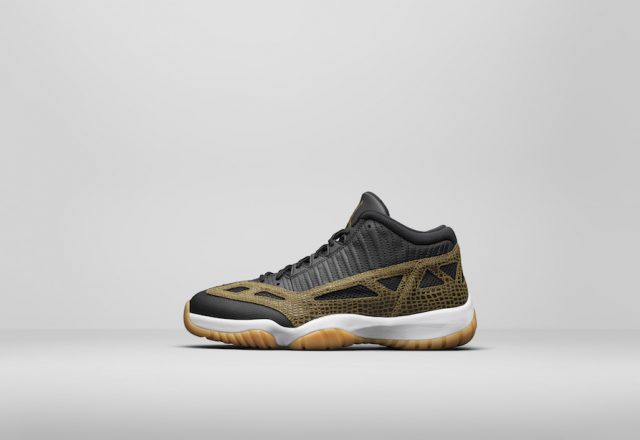