Kiki Vandeweghe Won’t Be Back as Nets GM

Since Mikhail Prokhorov became owner of the Nets, he’s made it clear that he’ll be bringing more than a few changes to the franchise. Makes sense, since there’s no way the Nets are winning a ‘chip in five years the way things are currently going. This morning at a meeting with reporters, the Russian billionaire made clear that GM Kiki Vandeweghe, who helped put together this bunch of winners, will not be a carry over during the regime change. The Star-Ledger has the scoop: “Kiki Vandeweghe’s days as Nets general manager are numbered. New owner Mikhail Prokhorov said as much this morning in a brunch with reporters, when the subject of management was raised. Asked specifically about Vandeweghe, Prokhorov replied ‘His contract is up, and I wish him luck.'” 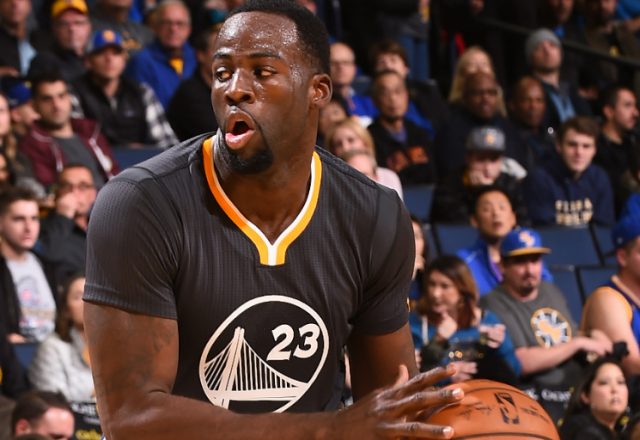