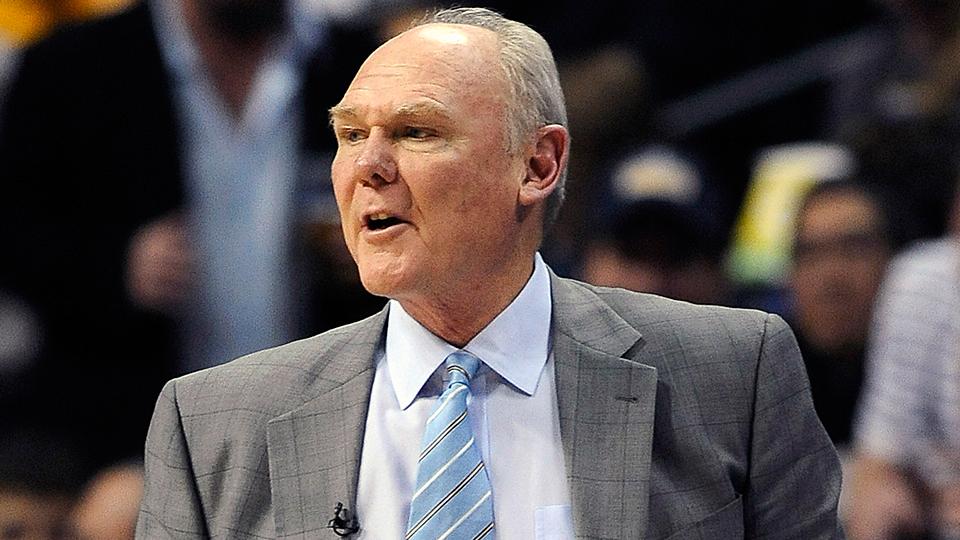 The Tyrone Corbin Era will soon come to an inglorious end in Sacramento, as George Karl is set to take over his head coaching job following the NBA All-Star break according to numerous reports.

Karl and the Kings are reportedly closing in on a four-year deal, worth between $4 million – $5 million annually.

The 63-year old longtime coach has 1,131 regular-season victories under his belt, having coached the Cavaliers, Warriors, Sonics, Bucks and Nuggets.

Karl’s deal would include a team option on the final year of the contract in the 2017-18 season, sources said. There are still details in the contract that need to be ironed out before it can be finalized, league sources said.

Kings general manager Pete D’Allessandro and Karl, who have history together in Denver, spoke at length several times in the past few days to solidify a deal, sources said.

After owner Vivek Ranadive insisted on the firing of Michael Malone – against the wishes of his front office, sources said – the Kings struggled under Corbin and turned toward Karl in the past few days. […] The agents for DeMarcus Cousins – Dan Fegan and Jarinn Akana – have no issues with Karl taking over as head coach and only wanted clarification on the franchise’s repeated changing of direction in its coaching search plans this season, sources said. The Kings had initially planned to let Corbin coach the rest of the season, and then conduct a full search of candidates in April.