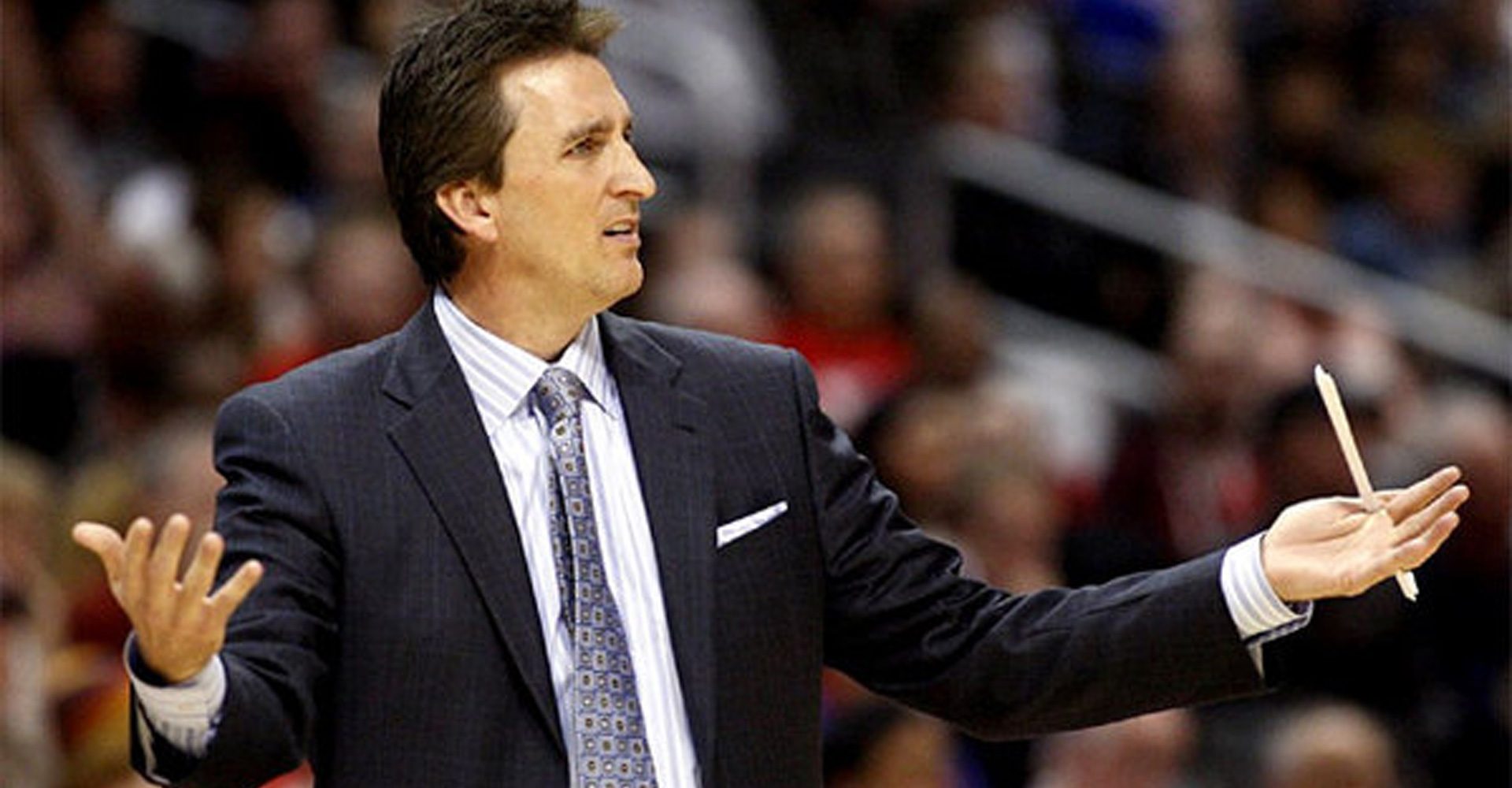 The Sacramento Kings are looking for George Karl’s replacement, and reportedly, Mark Jackson, Vinny Del Negro and Sam Mitchell are all in the running for the gig.

Jackson is also said to be interviewing with the Minnesota Timberwolves for their coaching vacancy.

Minny chose not to bring back Mitchell next season.

Jackson, who has been working as a broadcaster for ESPN since his ouster by the Golden State Warriors in May 2014, is one of three known candidates to land an interview for the Wolves’ job, along with co-favorites Jeff Van Gundy and Tom Thibodeau.

Former Houston Rockets coach Kevin McHale and Indiana Pacers assistant coach Nate McMillan are also among the prime candidates on Sacramento’s list. Neither McHale nor McMillan has formally scheduled an interview with the Kings, but in McMillan’s case, that would be dependent on the Pacers’ playoff schedule.