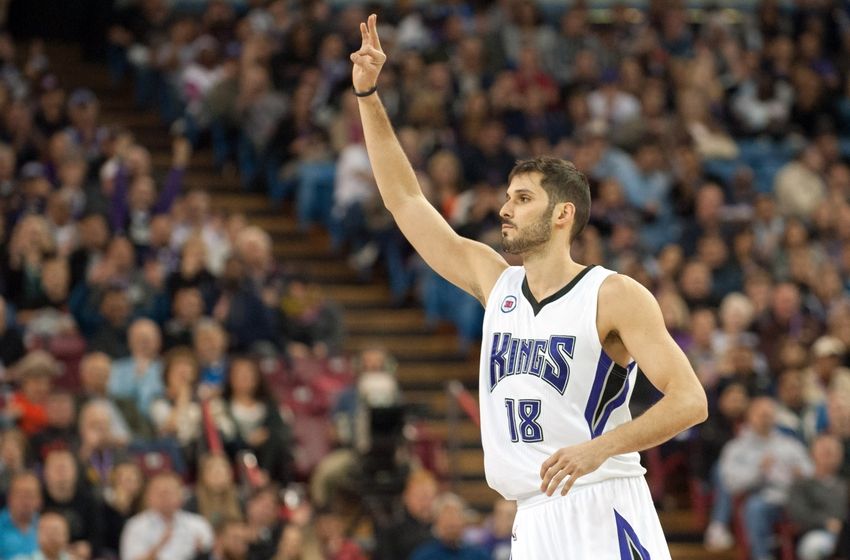 Sources said that Casspi and the Kings are finalizing a two-year, $6 million deal to keep the first Israeli in NBA history with the franchise that drafted him and reacquired him last summer.

Casspi flourished in the second half of last season under new Kings coach George Karl and joins Rajon Rondo, Marco Belinelli and Kosta Koufos as players to strike free-agent agreements with Sacramento. […] The 2014-15 season marked Casspi’s second tour of duty with Sacramento, which previously had selected him in the first round of the 2009 draft.

An unrestricted free agent, Casspi indicated in April his desire was to remain with the Kings. […] “I love it here. I want to come back. My agent knows that, I know that, I love it here,” Casspi said.