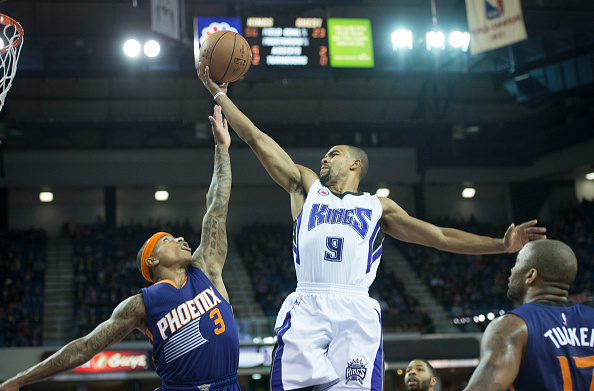 Rumors were churning that the Wizards would be in the market to make a move before the trade deadline, and now they have, acquiring point guard Ramon Sessions from the Kings in exchange for Andre Miller. The move means Miller will be reunited with head coach George Karl in Sacramento, too. That’s according to a report from Adrian Wojnarowski of Yahoo! Sports:

Better move for the Wizards or the Kings? 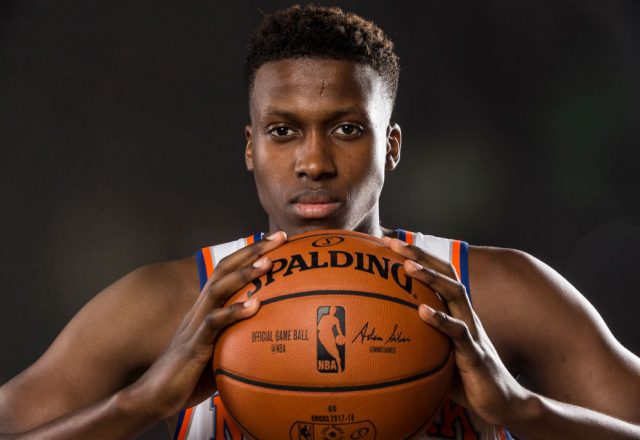 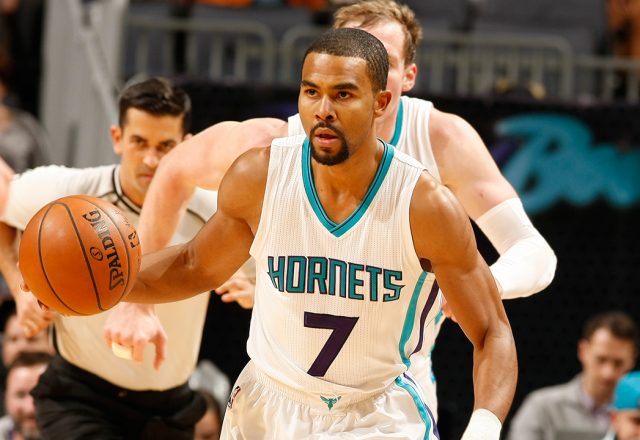 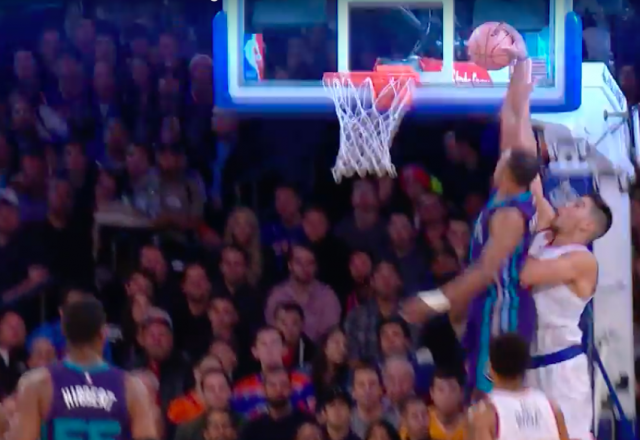 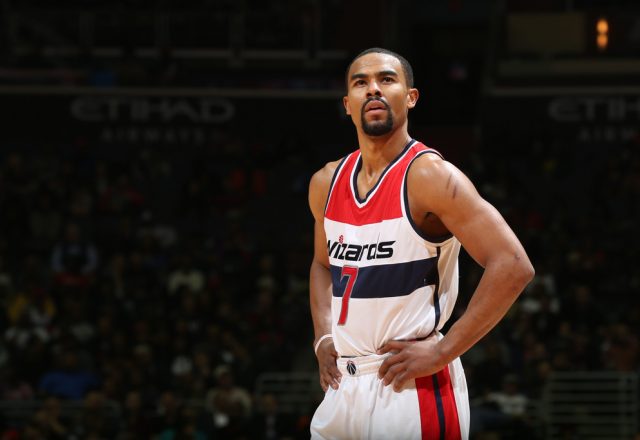 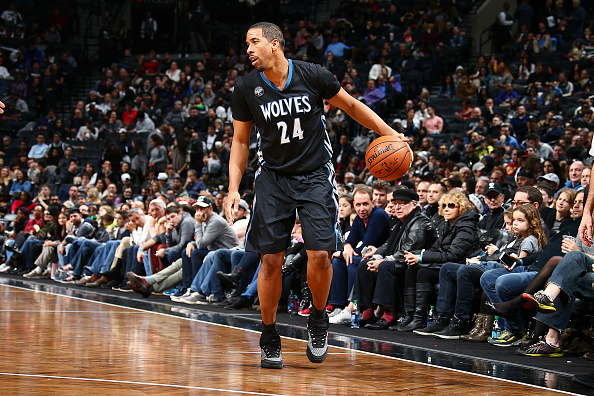 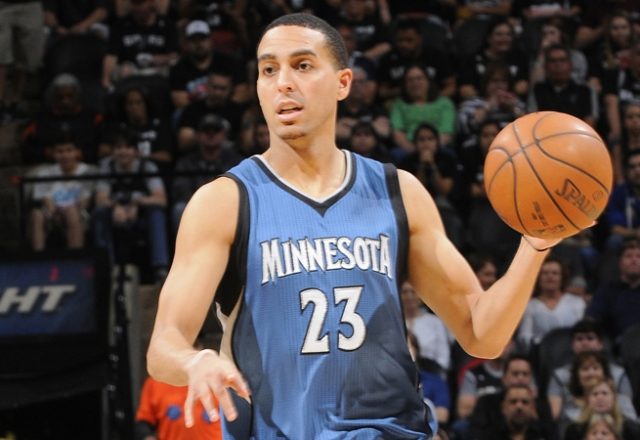